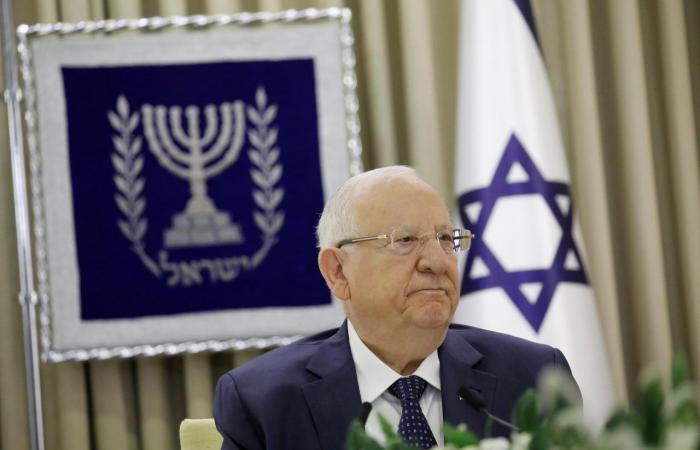 Mohamed Nass - Cairo - JERUSALEM (Reuters) – Israel’s president planned on Tuesday to announce a candidate to try to form a government after consultations he held with political parties left Prime Minister Benjamin Netanyahu the apparent favourite with the most endorsements.

But the president, Reuven Rivlin, has wide discretion under law in making his choice. He said on Monday that “ethical considerations” could come into play, an apparent reference to the three corruption cases against Netanyahu.

Israel’s election on March 23, its fourth in two years, ended with neither a Netanyahu-led right-wing and religious bloc nor a prospective alliance of his opponents winning a parliamentary majority.

The political impasse remained unbroken after Rivlin’s marathon discussions with representatives of all of the parties that captured seats in the legislature. A spokesman for Rivlin said the round of consultations had ended and the president would give his decision on Tuesday.

Three parties, with a total of 16 parliamentary seats, declined in their meetings with Rivlin to nominate any candidate.

Netanyahu has urged Bennett and another former ally, Gideon Saar, who founded the right-wing New Horizon party after leaving the prime minister’s conservative Likud, to join him to break the deadlock.

Bennett has been non-committal about teaming up again with Netanyahu, with whom he has had a rocky relationship.

Saar has said he would not serve under Netanyahu, citing the prime minister’s corruption trial – which opened on Monday – but stopped short of endorsing Lapid.

Netanyahu, who has denied any criminal wrongdoing, attended part of the court session and later repeated accusations that the prosecution’s case was “an attempted coup” aimed at ousting a “strong, right-wing prime minister”.

With Rivlin’s decision pending, Lapid said on Monday he had proposed a coalition deal to Bennett. Under the arrangement, Bennett would serve first as prime minister and then Lapid would take over.

“The Israeli public needs to see that its leaders can work together,” Lapid said in a televised address.

Bennett made no immediate comment about Lapid’s offer. Political commentators said such a deal might also pave the way for right-winger Saar to join Lapid, with the prospect of Bennett, a fellow conservative, at the helm.

Whomever is picked will have 28 days to try to put together a coalition and can request a two-week extension from Rivlin, who has the option of assigning the task to someone else if no government is formed.

Image: Israeli President Reuven Rivlin looks on during consultations with party representatives on who might form the next coalition government, at the President’s residence in Jerusalem April 5, 2021. REUTERS/Amir Cohen/Pool

These were the details of the news Israel’s president set to announce candidate to form new government for this day. We hope that we have succeeded by giving you the full details and information. To follow all our news, you can subscribe to the alerts system or to one of our different systems to provide you with all that is new. 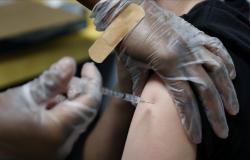 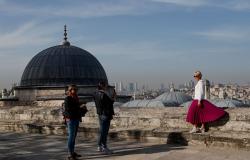 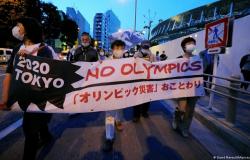 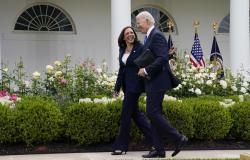