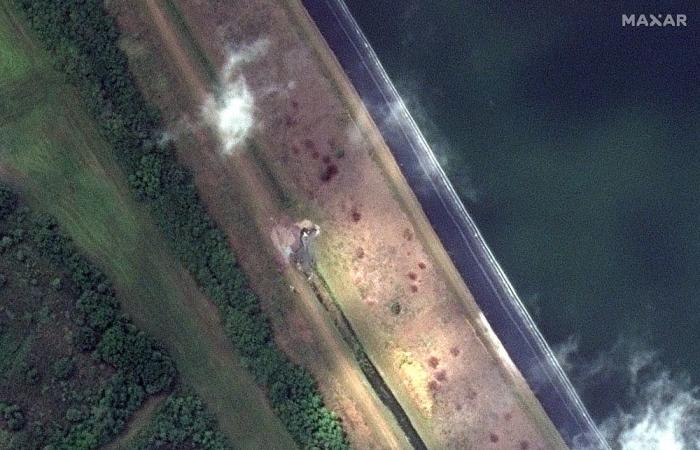 TAMPA, April 6 — Emergency crews laboured yesterday to prevent the collapse of a wastewater reservoir’s leaky containment wall near Tampa Bay, Florida, making steady progress after officials warned of an imminent threat of flooding over the weekend.

The US Army Corps of Engineers worked with local public safety teams to drain the Piney Point reservoir, which holds about 480 million gallons, in a bid to prevent a major breach that could unleash a cascade of wastewater into the surrounding area, officials said.

While the pumping operation appeared to diminish the immediate threat to hundreds of homes near Piney Point, a former phosphate plant, the wastewater drainage was being discharged to a nearby Gulf Coast seaport, posing environmental concerns there.

The crisis began over the weekend when a worsening week-old leak in the containment wall prompted authorities to order the evacuation of more than 300 dwellings, with Florida Governor Ron DeSantis declaring a local state of emergency on Saturday.

Authorities said they were particularly concerned that towering stacks of phosphogypsum waste, an industrial byproduct from fertiliser manufacturing, might suddenly collapse and be swept into adjacent communities.

The US Environmental Protection Agency (EPA) describes phosphogypsum waste mounds, which are common to such sites around Florida, as posing a health hazard to humans in close proximity because they are known to contain radioactive minerals and emit radon, a cancer-causing radioactive gas.

The Florida Department of Environmental Protection, however, said tests of water oozing through the Piney Point containment wall showed the seepage was not radioactive.

“In fact, the water meets all water quality standards for marine waters with the exception of pH, total phosphorous, total nitrogen and total ammonia nitrogen,” the agency said on its website. “It is slightly acidic.”

State crews and Army Corps of Engineers teamed up yesterday to “reassess the stability of that wall and a second breach that we might have found,” Jacob Saur, direct of public safety for Manatee County, said in a video statement.

Nevertheless, he and acting county administrator Scott Hopes said the imminent flood threat had eased yesterday as expanded pumping operations lowered the volume of the reservoir, reducing stress on the containment structure holding back the wastewater.

“By the end of the day today when the additional pumps come online, we will more than double the volume of water that we’re pulling out of that retention pool,” Hopes said at a news conference. Just under 300 million gallons remained as of midday yesterday, he said, adding that crews were looking to drain an additional “75 to 100 million gallons a day.”

Wastewater from the property, owned a company called HRK Holdings, was being pumped into Port Manatee at the mouth of Tampa Bay, raising concerns that the nutrient-dense discharge could spawn algal blooms toxic to marine life in the estuary.

US Representative Vern Buchanan, a Republican who represents Florida’s 16th district, told reporters yesterday that reducing possible ecological harm from the draining was a top priority and that the EPA was working with local agencies to monitor and mitigate the situation.

“Just the fact that we’re running water into the Tampa Bay is not a great thing,” Buchanan said. “But the reality of it is, it seems like it’s the right thing to do right now.”

Representatives for HRK Holdings could not immediately be reached for comment. — Reuters

These were the details of the news Crews race to drain Florida wastewater reservoir on brink of collapse for this day. We hope that we have succeeded by giving you the full details and information. To follow all our news, you can subscribe to the alerts system or to one of our different systems to provide you with all that is new. 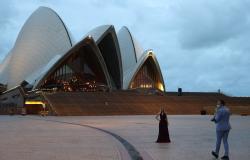 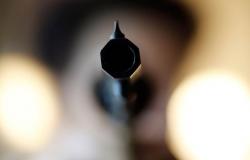