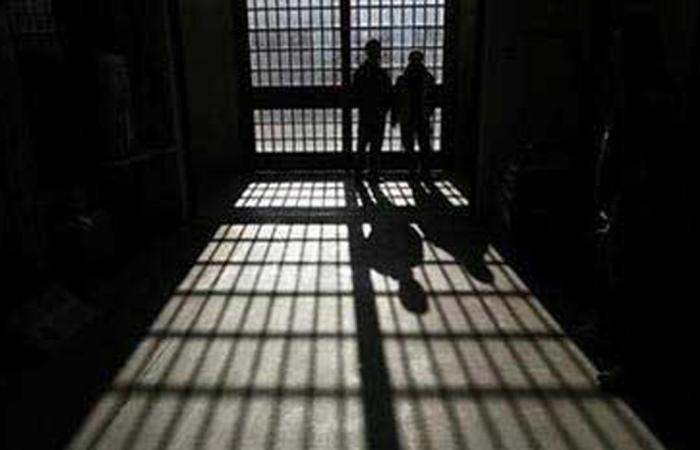 Hello and welcome to the details of More than 1,800 prisoners escape after attack on Nigeria jail, says official and now with the details

The attackers blasted their way into the Owerri prison in Imo state, engaging guards in a gun battle, the national corrections authority said in a statement.

“I can confirm that the Imo State command of the Nigerian Correctional Service was attacked by unknown gunmen in Owerri,” Imo state corrections service spokesman James Madugba told AFP, adding that the number of escaped inmates was yet to be confirmed.

“The situation is under control,” he said.

The assailants arrived in pickup trucks and buses before storming the facility, the correction authority statement said.

Imo state is part of a region that has long been a hotbed for separatist groups and where tensions between federal authorities and the indigenous Igbo population are often high.

The Indigenous People of Biafra (IPOB) has recently been posting videos on social media of dozens of its militiamen in training.

But IPOB spokesman Emmanuel Powerful rejected any involvement in the prison attack in a statement sent to AFP, dismissing any accusations as “lies”. ­— AFP

These were the details of the news More than 1,800 prisoners escape after attack on Nigeria jail, says official for this day. We hope that we have succeeded by giving you the full details and information. To follow all our news, you can subscribe to the alerts system or to one of our different systems to provide you with all that is new.