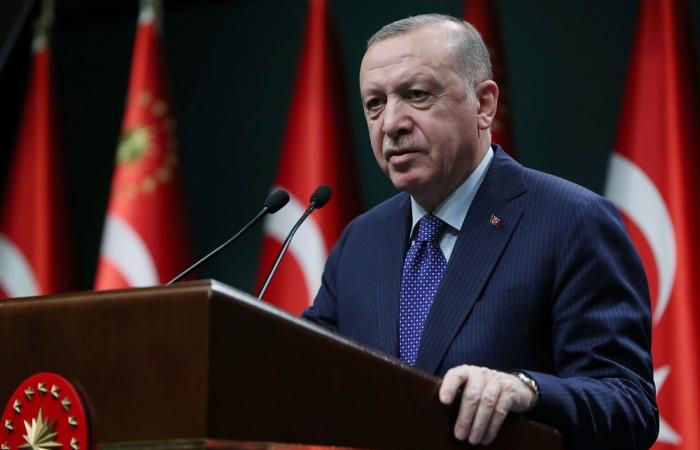 ANKARA, April 6 — Turkish President Recep Tayyip Erdogan yesterday accused dozens of retired admirals of eyeing a “political coup” by attacking his plans for a canal linking the Black Sea to the Mediterranean.

Police have detained 10 of the former navy commanders and ordered four others to turn themselves in after they published an open letter critical of the proposed Canal Istanbul over the weekend.

Turkey’s post-Ottoman history is littered with putsches by a military that views itself as the last guarantor of secularism in the mostly Muslim country.

Erdogan’s fury was directed at a letter published by 104 former admirals over the weekend urging him to abide by the terms of the 1936 Montreux Convention.

The treaty is aimed at demilitarising the Black Sea by setting strict rules on warships’ passage through the Bosphorus and Dardanelles straits.

But Erdogan’s plan to build a new 45-kilometre (28-mile) shipping lane running to the west of the Bosphorus leaves open the question of whether the old treaty will apply to the proposed canal.

Erdogan told them yesterday that “the duty of retired admirals — 104 of whom come together — is not to publish declarations that hint at a political coup”.

“In a country whose past is filled with coups, (another) attempt by a group of retired admirals can never be accepted,” he said after chairing a meeting with his top aides.

The Ankara chief prosecutor has accused the former commanders of “using force and violence to get rid of the constitutional order”, NTV broadcaster reported.

The wording is similar to what prosecutors have used against other Erdogan critics jailed in a crackdown that followed a failed putsch in 2016.

The retired admirals detained yesterday included some of Turkey’s most famous naval commanders.

Gurdeniz is known as a “Eurasianist”, a group also believed to be present in the Turkish military.

Eurasianists’ approach to foreign policy is anti-Western, advocating improved relations with China, Iran and Russia, which could undermine Turkey’s position within the Nato military alliance.

Some analysts believe the proposed canal poses a threat to Moscow because it could offer Nato powers unfettered access to the Black Sea, where Russia has seized Ukraine’s Crimea peninsula.

The project is of concern to Russia because it “could introduce any amount of warships at any time into the Black Sea”, Paul Goble wrote for the Jamestown think-tank last year.

This would “both encourage other littoral states to look away from Moscow and ostensibly threaten Russian national security,” Goble said.

The retired admirals worry that the new canal’s construction would result in Turkey abandoning the 1936 treaty, angering Russia and losing its neutrality in the volatile region.

Erdogan said it was “completely wrong” to link the proposed canal to the treaty.

But he added that the proposed canal “will reinforce our sovereignty”, hinting that Turkey could withdraw from the pact at a later date.

“We don’t have any intention to withdraw from Montreux now,” Erdogan said in televised remarks.

“But if the need emerges in the future, we could revise every convention to help our country get better.”

Erdogan assumed the power to pull Turkey out of treaties without parliament’s approval in 2018.

Coups are a sensitive subject in Turkey because the military staged three coups between 1960 and 1980.

The attempt to overthrow Erdogan in 2016 was blamed on followers of US-based Muslim preacher Fethullah Gulen in the military. — AFP

These were the details of the news Erdogan accuses former admirals of ‘political coup’ for this day. We hope that we have succeeded by giving you the full details and information. To follow all our news, you can subscribe to the alerts system or to one of our different systems to provide you with all that is new. 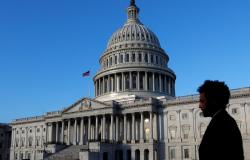