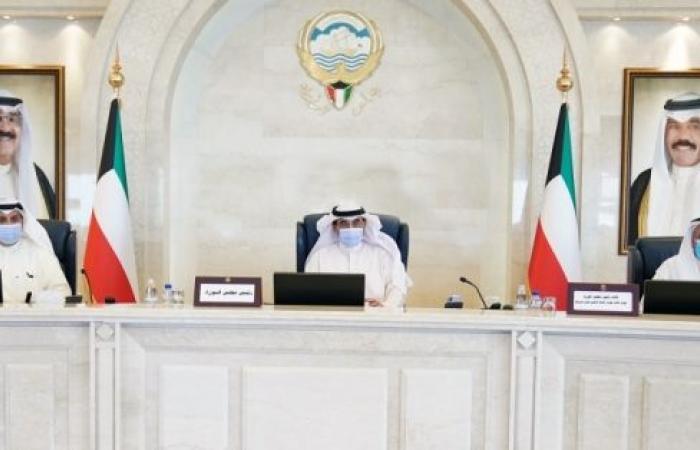 Hind Al Soulia - Riyadh - KUWAIT CITY — Kuwait's Cabinet stressed on Monday that its leadership and people stand in full solidarity with Jordan, affirming that the Hashemite kingdom's security and stability is an integral part of its own security and stability, the Kuwait News Agency reported.

During the talks with King Abdullah II, the emir and the crown expressed Kuwait’s complete support for Jordan.

They wished Jordan continued stability and prosperity under the wise leadership of King Abdullah II, praying that the kingdom and its people be protected from any harm.

Meanwhile, Health Minister Sheikh Dr. Basel Al-Sabah briefed the ministers on the latest developments on the COVID-19 pandemic, warning that infections and virus-induced deaths in Kuwait are witnessing an "unprecedented increase," due to the non-compliance of the precautionary measures. — SG

These were the details of the news Kuwait Cabinet expresses full solidarity with Jordan for this day. We hope that we have succeeded by giving you the full details and information. To follow all our news, you can subscribe to the alerts system or to one of our different systems to provide you with all that is new.

PREV Russia has vaccinated 14 million against Covid, deputy PM says
NEXT Pfizer COVID-19 shot expanded to US children as young as 12