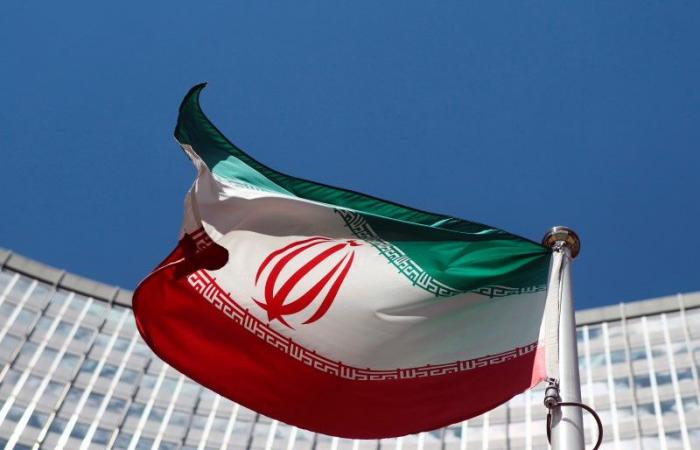 Hello and welcome to the details of Iran arrests ‘Israeli spy’, others in touch with foreign intelligence, say Iranian media and now with the details

DUBAI, April 5 — Iran has arrested an “Israeli spy” and a number of other people who were in contact with foreign intelligence services, Iranian state media reported on Monday, without giving the nationality of those arrested.

“An Israeli spy has been arrested in Iran’s East Azerbaijan province ... also other spies who were in contact with several countries’ intelligence services have been arrested as well,” it quoted an Intelligence Ministry official as saying.

Israeli officials did not immediately comment on the report.

The Islamic Republic does not recognise Israel and has accused it of being behind acts of sabotage and assassinations of nuclear scientists.

An Iranian convicted of spying for US and Israeli intelligence was executed in 2020.

Iran has blamed Israel for last year’s killing of Mohsen Fakhrizadeh, who was seen by Western intelligence services as the mastermind of a covert Iranian nuclear weapons programme.

Tehran has denied seeking to build a nuclear arsenal. Israel has neither confirmed nor denied responsibility for the killing. — Reuters

These were the details of the news Iran arrests ‘Israeli spy’, others in touch with foreign intelligence, say Iranian media for this day. We hope that we have succeeded by giving you the full details and information. To follow all our news, you can subscribe to the alerts system or to one of our different systems to provide you with all that is new.