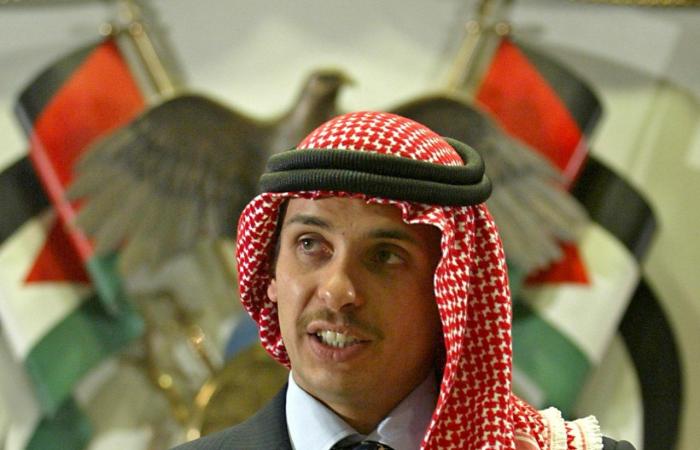 Mohamed Nass - Cairo - AMMAN (Reuters) – Jordan’s estranged Prince Hamza said in a voice recording released on Monday that he would disobey orders by the army to not communicate with outside world after he was put under house arrest.

The half-brother of King Abdullah and former heir to the throne said in voice recording sent to contacts that was released by the country’s opposition that he would “escalate” moves after being barred from any activity and told to keep quiet.

These were the details of the news Jordan’s Prince Hamza says in voice recording will disobey army orders to keep silent for this day. We hope that we have succeeded by giving you the full details and information. To follow all our news, you can subscribe to the alerts system or to one of our different systems to provide you with all that is new.