Marib governor: Coalition has thwarted the mullahs’ conspiracy in Yemen 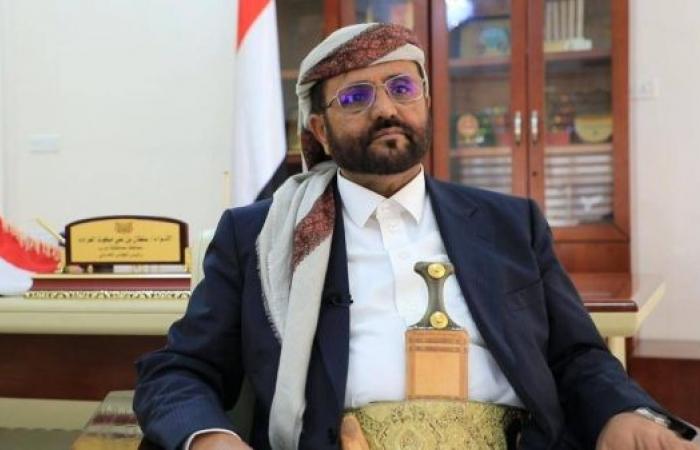 We show you our most important and recent visitors news details Marib governor: Coalition has thwarted the mullahs’ conspiracy in Yemen in the following article

JEDDAH — The Governor of Marib Sultan Al-Arada confirmed that the Coalition to Support Legitimacy in Yemen, led by Saudi Arabia, has aborted the Iranian conspiracy in Marib in particular and Yemen in general, and contributed strongly to preserving Yemen's Arabism and preventing it from becoming a terrorist hotspot.

In an interview with Okaz, Al-Arada stressed that "the military situation in Marib is moving in our favor, and the army, the resistance and the tribes are making history, with great sacrifices, and until now this militia’s arrogance has been broken and we will witness its defeat soon."

He said, "The great results achieved by the Yemeni army, the resistance and the tribes wouldn’t have been achieved except with success granted by Allah and then with the support of the Arab Coalition that succeeded in thwarting the Iranian-Houthi plot to control Marib."

Al-Arada revealed that Iranian, Syrian and Lebanese experts are running battles in Marib and training the militia, confirming that there are Hezbollah dead in the battles of Marib.

Al-Arada noted the great successes achieved militarily, politically and in development, which are supported and financed by Saudi Arabia through the Saudi Program for Development and Reconstruction of Yemen and the King Salman Relief Center (KSrelief).

These were the details of the news Marib governor: Coalition has thwarted the mullahs’ conspiracy in Yemen for this day. We hope that we have succeeded by giving you the full details and information. To follow all our news, you can subscribe to the alerts system or to one of our different systems to provide you with all that is new.