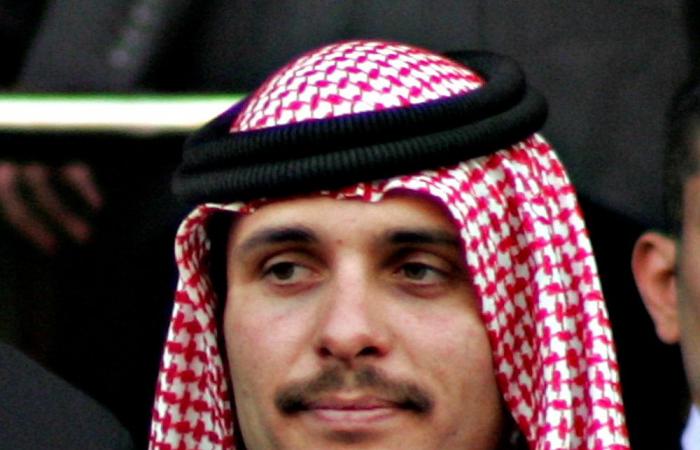 AMMAN, April 4 — Jordan’s Deputy Prime Minister Ayman Safadi said today that King Abdullah’s half-brother and former crown prince, Prince Hamza, liaised with foreign parties over a plot to destabilise the country and had been under investigation for some time.

Yesterday the military said it had issued a warning to the prince over actions targeting “security and stability” in the key US ally. Prince Hamza later said he was under house arrest. Several high-profile figures were detained.

“The investigations had monitored interferences and communications with foreign parties over the right timing to destabilise Jordan,” Safadi said.

These included a foreign intelligence agency contacting Prince Hamza’s wife to organise a plane for the couple to leave Jordan, he said.

“Initial investigations showed these activities and movements had reached a stage that directly affected the security and stability of the country, but his majesty decided it was best to talk directly to Prince Hamza, to deal with it within the family to prevent it from being exploited,” he said.

“Praying that truth and justice will prevail for all the innocent victims of this wicked slander,” she wrote on Twitter. “God bless and keep them safe.”

Safadi said the security services have asked for those involved in the plot be referred to the state security court.

Jordan’s neighbours and allies expressed solidarity with King Abdullah over the security measures in the kingdom, an important ally of the United States.

Jordan is seen as one of the most stable countries in the Middle East. Echoing statements of support by other allies and neighbours of Jordan, Morocco’s King Mohammed VI held a phone call with King Abdullah II in which he expressed solidarity and support for the country’s security measures, Morocco’s royal palace said on Sunday.

Some opposition figures have rallied around Prince Hamza, in a move that has displeased the king, officials familiar with the situation said. — Reuters

These were the details of the news Jordan says prince liaised with ‘foreign parties’ over plot to destabilise country for this day. We hope that we have succeeded by giving you the full details and information. To follow all our news, you can subscribe to the alerts system or to one of our different systems to provide you with all that is new.