Extremist kills self, her baby in Tunisia suicide bombing 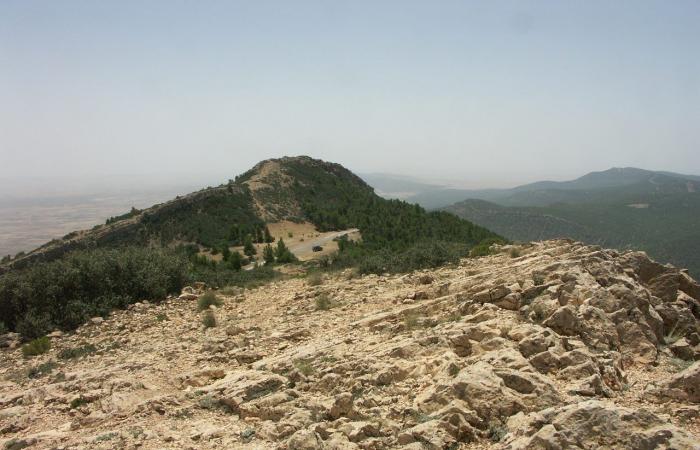 You are now following the details of the Extremist kills self, her baby in Tunisia suicide bombing news and now we leave you with the details

Two other Islamic extremists were killed in the security operations, according to an Interior Ministry statement Thursday night.

In one operation, Tunisian forces were tracking an extremist group in the Mount Salloum area of Kasserine province. They killed one suspected jihadi, whose wife then killed herself by activating an explosive belt, the statement said. The explosion killed her baby in her arms, while an older daughter also at the scene survived, according to the ministry.

Authorities said it was the first time they had reported the presence of a woman among the jihadis taking refuge in the area.

In a second operation, in the Mount Mghila area, security forces killed a suspected leader of Tunisia’s Jund Al Khilafa brigade, the statement said. The brigade pledged allegiance to the Islamic State group and is believed to be behind several attacks in Tunisia in recent years.

These were the details of the news Extremist kills self, her baby in Tunisia suicide bombing for this day. We hope that we have succeeded by giving you the full details and information. To follow all our news, you can subscribe to the alerts system or to one of our different systems to provide you with all that is new.