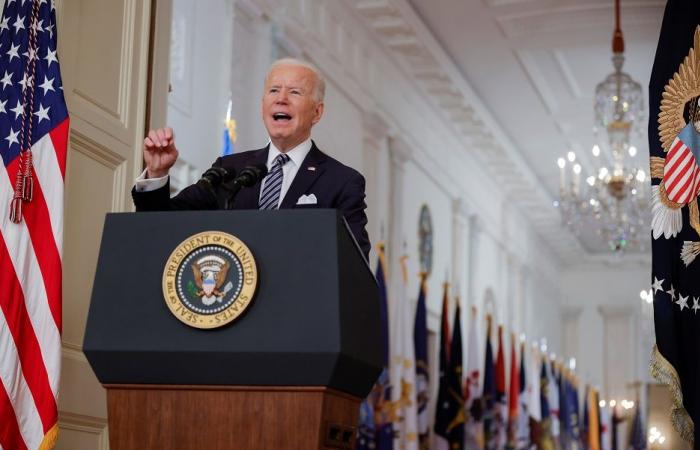 WASHINGTON, April 2 ― President Joe Biden allowed a proclamation from his Republican predecessor that had blocked many temporary foreign workers from coming into the United States to expire on Wednesday, according to a related court filing yesterday.

The Democratic president has rolled back some of former President Donald Trump's immigration policies since taking office on January 20 including last month revoking a proclamation that had blocked many immigrant visa applicants from entering the United States.

Trump first issued his directive on temporary foreign workers in June 2020 and renewed it through March 31 before leaving office, portraying it as necessary to protect American workers amid high unemployment during the coronavirus pandemic.

Reuters and other outlets reported the planned move earlier in the week.

The White House did not immediately respond to a request for comment. ― Reuters

These were the details of the news Biden allows Trump ban on temporary foreign workers to expire for this day. We hope that we have succeeded by giving you the full details and information. To follow all our news, you can subscribe to the alerts system or to one of our different systems to provide you with all that is new.