Hello and welcome to the details of Defence tells Canada court that Huawei CFO's arrest was legal, but not her detainment and now with the details

Meng, 49, was arrested in December 2018 at Vancouver International Airport on a warrant from the United States, where she faces charges of bank fraud for allegedly misleading HSBC about Huawei Technologies Co Ltd’s business dealings in Iran.

She maintains her innocence and is fighting extradition while under house arrest in Vancouver.

Huawei lawyers have argued that Meng's actions were so far removed from the United States that the country has no legitimate jurisdiction over them.

Prosecutors representing the Canadian government have argued in court that Canada had no choice but to arrest Meng under treaty obligations to the United States, given that there was an outstanding warrant for her arrest.

Defence lawyer Gib van Ert said yesterday that he agreed Canada had to arrest Meng, “having received what was, on its face, a bona fide extradition request.”

But he said her continued detainment was illegal.

“There’s nothing about it that is an arbitrary detention, but ... it is now revealed to be an unlawful detention,” van Ert said, pointing to the defence allegation that the United States broke international law by requesting her arrest.

China has said that it considers Meng's arrest and possible extradition illegal. In the aftermath of her being detained, China arrested two Canadians on charges of espionage, which Canada has said it sees as retaliation.

Meng's case is set to conclude in May. ― Reuters

These were the details of the news Defence tells Canada court that Huawei CFO's arrest was legal, but not her detainment for this day. We hope that we have succeeded by giving you the full details and information. To follow all our news, you can subscribe to the alerts system or to one of our different systems to provide you with all that is new. 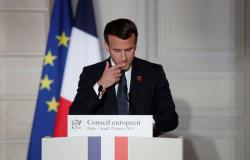 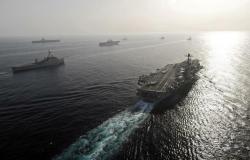 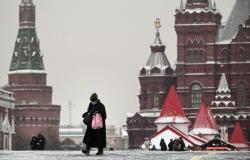 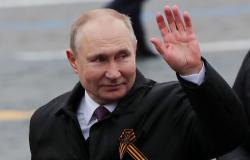