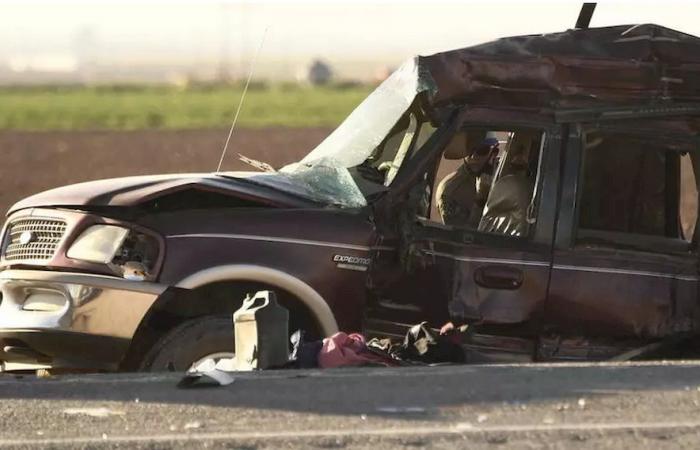 LOS ANGELES, Mar 31 — A Mexican man accused of smuggling into the United States 13 immigrants who died in a horrific car crash near the border this month has been arrested and charged with federal crimes, prosecutors said yesterday.

The SUV crash — when a packed vehicle collided with a truck in California after crossing the frontier on March 2 — made global headlines, and came amid a fresh surge of migrants attempting to enter the country from Mexico and Central America.

Jose Cruz Noguez was taken into custody while entering the US Monday after being identified to law enforcement by another suspected smuggler, prosecutors said in a statement.

“These smuggling networks seek maximum profit by moving as many people as possible across the border with zero regard for their safety and well-being,” said Acting US Attorney Randy Grossman.

“Cramming dozens of people into eight-passenger vehicles and driving recklessly to avoid detection shows an utter disregard for human life.”

Cruz, a US resident, is accused of orchestrating the chain of events that led to the migrants’ deaths, from the cutting of the border fence and the packing of a Ford Expedition with 25 people to the hiring of two drivers.

As well as the fatal crash, a second car was found broken down and in flames by border patrol agents on March 2, who located another 19 individuals hiding in the brush nearby who had entered the US through the fence.

The associate who identified Cruz to authorities after being arrested for a separate smuggling incident said Cruz had offered him US$1,000 per passenger to drive the ill-fated crash vehicle, but he declined.

A phone call between the two in which Cruz confirmed his involvement in the March 2 smuggling event was secretly recorded, authorities said.

Cruz is accused of overseeing the transportation of illegal immigrants to stash houses within the US, collecting smuggling payments from family members or sponsors, recruiting drivers and scouting for the presence of law enforcement.

He remains in custody following his El Centro, California court hearing, and will face a preliminary hearing next month. — AFP

These were the details of the news Mexican man charged with smuggling 13 immigrants killed in border crash for this day. We hope that we have succeeded by giving you the full details and information. To follow all our news, you can subscribe to the alerts system or to one of our different systems to provide you with all that is new. 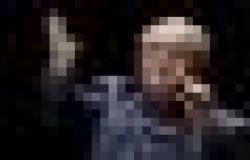 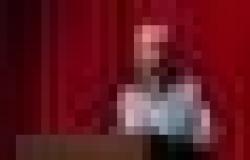 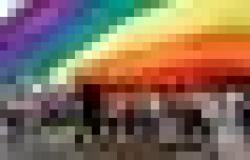