WASHINGTON, March 30 — US President Joe Biden announced his first judicial nominations today, stressing diversity in yet another break with the policies of Donald Trump.

Judge Ketanji Brown Jackson, who is African-American, was nominated to serve on the US Court of Appeals for the District of Columbia Circuit, which is known to handle major cases.

If confirmed by the Senate, she would replace Merrick Garland, who is now Biden’s attorney general, the nation’s top law enforcement officer.

Jackson, 50, is regularly mentioned as a potential Supreme Court judge some day. She would be the first Black woman to get a seat on the nine-member court.

Of the 11 nominations announced by Biden today, three are African-American women named to serve on circuit, or appeals, courts.

The nominations as a whole “represent the broad diversity of background, experience, and perspective that makes our nation strong,” Biden said in a statement.

Under the US constitution, the president nominates people to serve on the Supreme Court and other federal courts for life, and the Senate votes on whether to confirm them.

Trump managed to win the appointment of more than 200 conservative judges during his term, working closely with then Senate majority leader Mitch McConnell on an issue that has been dear to US conservatives for decades.

When Trump came to power the Senate was controlled by Republicans, who from 2014 to 2016 blocked judicial candidates nominated by then president Barack Obama, even though more than 100 court positions were vacant. — AFP

These were the details of the news Biden stresses diversity in first judicial nominations for this day. We hope that we have succeeded by giving you the full details and information. To follow all our news, you can subscribe to the alerts system or to one of our different systems to provide you with all that is new. 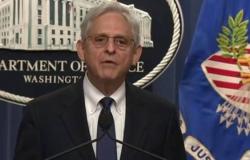 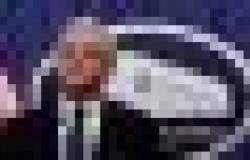 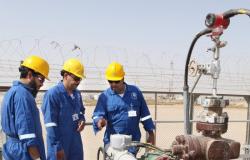