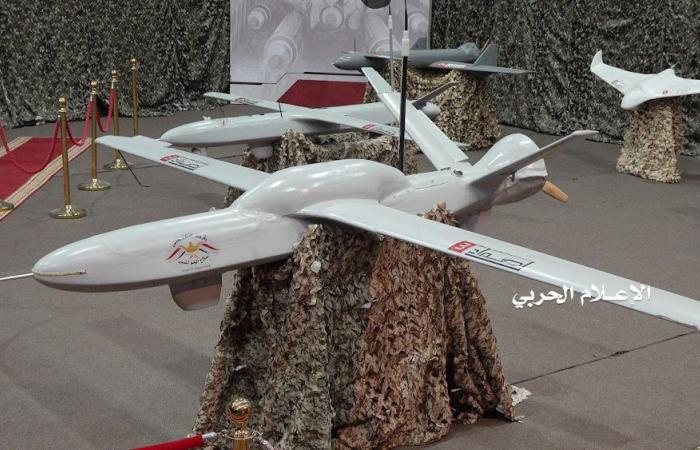 RIYADH, March 28 — A projectile attack sparked a fire at an oil terminal in southern Saudi Arabia, the country’s energy ministry said Friday, on the sixth anniversary of a Riyadh-led military intervention in Yemen.

The ministry did not say who was behind the strike in Jizan province on Thursday, but it comes as Yemen’s Huthi rebels escalate attacks on the kingdom — including its energy facilities — despite Saudi Arabia’s offer this week for a ceasefire.

The upsurge in cross-border attacks comes even as the United States pushes anew for a cessation in hostilities, with Washington’s special envoy for Yemen Tim Lenderking set to return to the Middle East to press for a ceasefire in the war-torn country.

“A projectile attack on a petroleum products distribution terminal in Jizan... resulted in a fire in one of the terminal’s tanks,” the energy ministry said in a statement published by the official Saudi Press Agency, adding that no casualties were reported.

Strongly condemning the “cowardly attack”, the ministry said the strike was not just an assault on the kingdom but the world economy and global energy security.

The Huthis also attempted to target universities in Najran and Jizan, southern cities close to the Yemeni border, the coalition said.

The insurgents did not immediately claim responsibility for the strikes.

Saudi Arabia on Monday offered the Huthis a “comprehensive” UN-supervised ceasefire, as part of a series of fresh proposals aimed at ending the catastrophic six-year conflict.

The kingdom also proposed to reopen the international airport in Sanaa, the rebel-held Yemeni capital, and restart political negotiations between the warring sides.

But the Huthis swiftly dismissed the initiative as “nothing new” as they reiterated their demand that a Saudi-led air and sea blockade on Yemen be completely lifted.

The coalition says it enforced a naval and air blockade to prevent the smuggling of weapons to the rebels from Iran — allegations Tehran denies.

Lenderking travelled to the Middle East on Thursday for discussions to “promote a lasting ceasefire and peace agreement” in Yemen, along with efforts to address the country’s humanitarian crisis, the State Department said.

The US administration of President Joe Biden is also mounting a renewed push to end the conflict. On his previous visit to the region last month, Lenderking made contact with the Huthis in Oman, sources told AFP.

Saudi Arabia’s ceasefire offer, the second since last year, marks what analysts call a public exercise by the kingdom to portray the Iran-backed insurgents as aggressors while it seeks a way out of the military quagmire in Yemen.

Riyadh led a military coalition into Yemen in March 2015 to prop up the internationally recognised government, but it has struggled to oust the rebels.

Amid a surge in Huthi missile and drone attacks on the kingdom, Saudi Arabia last Sunday began naval drills in the Gulf in a bid to boost the security of its oil fields, state media reported.

Saudi-backed forces are also under pressure as the Huthis battle towards Marib, the Yemeni government’s last northern stronghold in the war-ravaged country.

Yemen on Friday marks the sixth anniversary of the Saudi-led military coalition’s involvement in the war, which has left the country broken and on the edge of famine.

The grinding conflict has claimed tens of thousands of lives and displaced millions, according to international organisations, sparking what the UN calls the world’s worst humanitarian crisis. — AFP

These were the details of the news Saudi reports fire at oil terminal as Huthis escalate attacks for this day. We hope that we have succeeded by giving you the full details and information. To follow all our news, you can subscribe to the alerts system or to one of our different systems to provide you with all that is new. 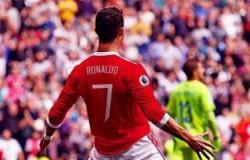