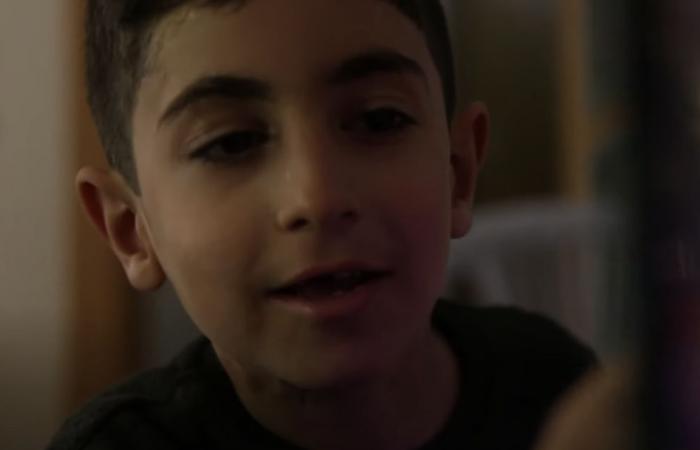 Jeddah - Yasmine El Tohamy - LONDON: Families of the victims of a 2019 terrorist attack in London have appealed for the release of secret evidence that they said showed MI5 and the police could have prevented the attack.

Armed with two knives and wearing a fake suicide vest, he stabbed Jack Merritt, 25, and Saskia Jones, 23, before being tackled by members of the public. He was shot and killed by police on the bridge.

With a full inquest into that day’s tragedy and the events leading up to it due to start in mid-April, the families of the victims have raised serious concerns that intelligence agencies did not do enough to prevent the attack.

At a pre-inquest hearing on Thursday, a public interest immunity (PII) application by the government was made for material to remain secret in the interests of national security.

But Jesse Nicholls, speaking for the Merritt family, said: “The evidence over which PII is claimed appears to be of central relevance to one of, if not the central issue in these inquests — whether the attack could and should have been prevented. That is a matter of the greatest importance to Jack's family and the wider public.”

He said that the open evidence led to “significant concern that opportunities were missed” to prevent Khan's attack.

The court heard that MI5 had concerns that Khan was assessed at or near the “very highest level” of risk up to his release from prison.

Security services were informed that he intended to re-engage in terrorism-related activity, including carrying out an attack, following his release, Nicholls said.

Due to security service concerns, Khan was being monitored in the months leading up to the London Bridge attack.

Nicholls claimed that, just 11 days before the attack, MI5 and counter-terrorism police identified Khan as being increasingly withdrawn and at risk of re-engaging in terrorist activity.

However, no steps were taken to prevent him traveling to the busy London event, and organisers were not warned that Khan would be in attendance.

If the PII claim is upheld, the inquests would not ask and answer the “central questions” and comply with the statutory duty of inquiry, Nicholls argued.

Jonathan Hough QC, counsel to the inquests, told the court that there was no evidence contained in the PII material that suggested Khan was planning an attack.

He also said there was no evidence that Khan did anything in public that would point to attack planning, or that he shared his plans with anyone.

These were the details of the news Syrian child wounded in airstrike enjoys new life thanks to UK benefactor for this day. We hope that we have succeeded by giving you the full details and information. To follow all our news, you can subscribe to the alerts system or to one of our different systems to provide you with all that is new.