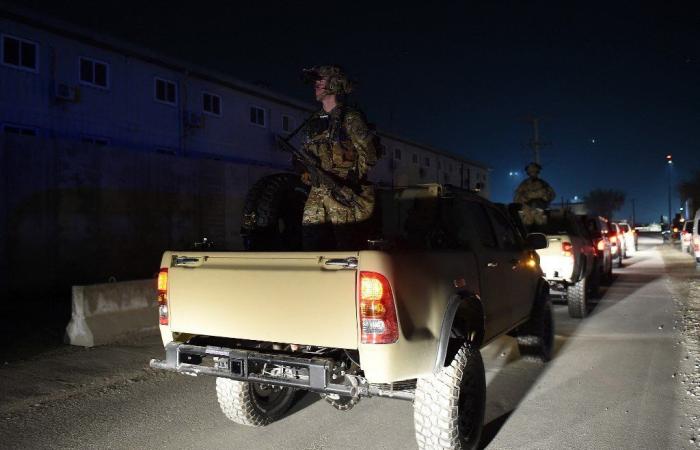 Jeddah - Yasmine El Tohamy - KABUL: Foreign troops will be driven out of Afghanistan by force if the US fails to meet a May 1 deadline to withdraw its remaining soldiers, the Taliban said on Friday.

These were the details of the news Taliban say will force foreign troops out if US misses Afghanistan pullout deadline for this day. We hope that we have succeeded by giving you the full details and information. To follow all our news, you can subscribe to the alerts system or to one of our different systems to provide you with all that is new.