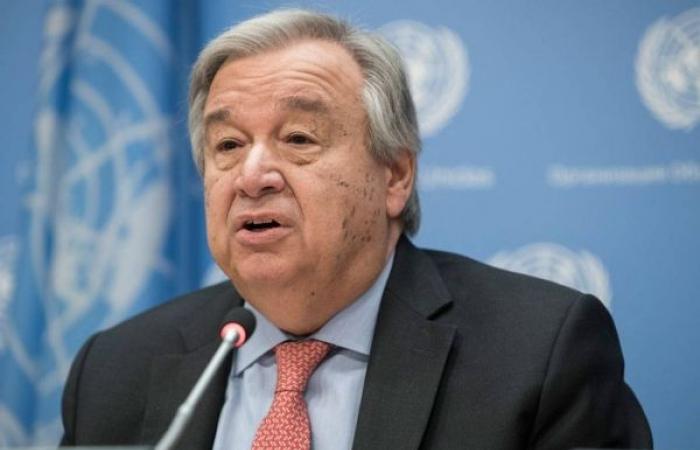 We show you our most important and recent visitors news details ‘Racist lie’ must end, UN chief warns on Remembrance Day for enslaved people in the following article

Hind Al Soulia - Riyadh - NEW YORK — Although the transatlantic slave trade ended more than two centuries ago, “the ideas of white supremacy that underpinned it remain alive”, the UN chief said on Thursday, the International Day of Remembrance of the Victims of Slavery and the Transatlantic Slave Trade.

“We must end the legacy of this racist lie”, Secretary-General António Guterres said at a commemorative meeting of the General Assembly that honored the memory of the millions of people of African descent who suffered under the brutal system of slavery and the transatlantic slave trade.

While recalling the resilience of those who endured the “brutal yoke” of slavery, he recognized the trade as creating and sustaining “a global system of exploitation that existed for more than 400 years”.

The UN chief underscored the need to address the “pernicious and persistent consequences” of slavery and called for renewed commitments to “a world where all can live in peace with dignity and opportunity”.

Picking up the pieces

Guterres also acknowledged the “immense contributions” that the enslaved have brought to culture, education, and economies.

“We honor the memory of the victims of the transatlantic slave trade by educating about its history and acknowledging its impact on our world today”, he said, urging everyone to “tackle racism, injustice, and inequality” and build inclusive communities and economies.

General Assembly President Volkan Bozkır painted a picture of Against enslaved people reduced to chattels and stripped of their freedom, dignity, and identity, summing up that “violence replaced autonomy”.

“Not only do the descendants of the 15 million victims of the transatlantic slave trade have to grapple with the pain and grief of their ancestors, but every day they navigate a world built by them, but not for them”, he said.

And as they suffered, working stolen lands and raising the children of their abusers, free men and women benefited from the Industrial Revolution enabled by their slave labour.

The Assembly president attested to the complicity of those who profited but did not stand up for the oppressed.

As of 2016, over 40.3 million people were estimated to be enslaved in modern forms, 71 percent of whom are women and girls.

“Shockingly, children account for one in four of those enslaved today”, said Bozkır.

“When society does not tackle the inhumane treatment of our fellow human beings, every individual is complicit”, he underscored, reminding that the UN Charter obliges us to uphold the rights of the people we have pledged to serve.

“We need to be vigilant”, the Assembly president stressed, saying that when those around us look away and turn their backs on injustice, “each of us has a responsibility to step in.

He spoke out against “gaslighting” and said we should not shy away from honest discussions over reparatory justice while urging everyone to continue working to achieve equality and justice for all.

“I repeat what I expressed last week and let us keep repeating it until it is understood and internalized by all: Black. Lives. Matter.”, Mr. Bozkir concluded.

In an online event headlined “Still We Rise”, the head of UN Population Fund (UNFPA) Natalia Kanem stressed that ending racism, the legacy of enslavement, is “a global imperative for justice”.

Referring to the events of 2020 she noted that there is a lot of work to do.

“Today and every day, let us commit to focused, concerted and accelerated action to end racism and discrimination”, said Kanem.

The commemoration to stand up to end slavery’s legacy of racism also featured poetry and music, including from hip-hop artist Webster, Peter Gabriel, Yo-Yo Ma, and Angélique Kidjo. — UN news

These were the details of the news ‘Racist lie’ must end, UN chief warns on Remembrance Day for enslaved people for this day. We hope that we have succeeded by giving you the full details and information. To follow all our news, you can subscribe to the alerts system or to one of our different systems to provide you with all that is new. 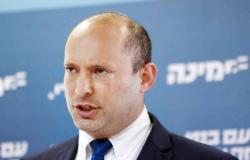 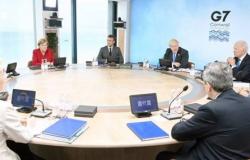 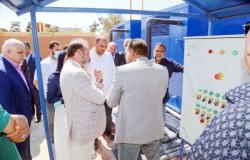 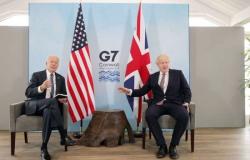