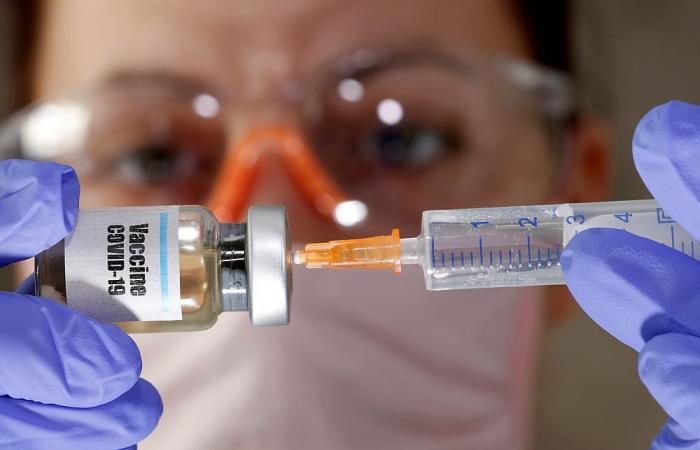 PARIS, March 26 — France’s foreign minister today accused Britain of “blackmail” against the European Union over Covid-19 vaccine deliveries, saying the UK was under pressure because it lacked doses for second vaccine shots.

“The United Kingdom has taken great pride in vaccinating well with the first dose except they have a problem with the second dose,” Jean-Yves Le Drian told France Info radio.

“You are vaccinated when you have had both doses. Today there are as many people vaccinated with both in France as the United Kingdom,” he added, while calling for a “cooperation agreement” with London over deliveries by pharma group AstraZeneca.

“You can’t be playing like this, a bit of blackmail, just because you hurried to get people vaccinated with a first shot, and now you’re a bit handicapped because you don’t have the second one,” he added.

The latest EU-UK row is about an AstraZeneca plant in the Netherlands, which Prime Minister Boris Johnson’s government claims as part of the British vaccine supply chain.

The European Union warned Thursday it would ban drugs firms from exporting coronavirus vaccines to the UK and other well-supplied countries until they make good on their promised deliveries to the bloc.

According to data compiled by AFP, Britain has administered two vaccine doses to 4.1 per cent of its population, against 3.9 per cent overall in France. — AFP

These were the details of the news France accuses Britain of ‘blackmail’ over Covid-19 vaccine deliveries for this day. We hope that we have succeeded by giving you the full details and information. To follow all our news, you can subscribe to the alerts system or to one of our different systems to provide you with all that is new.