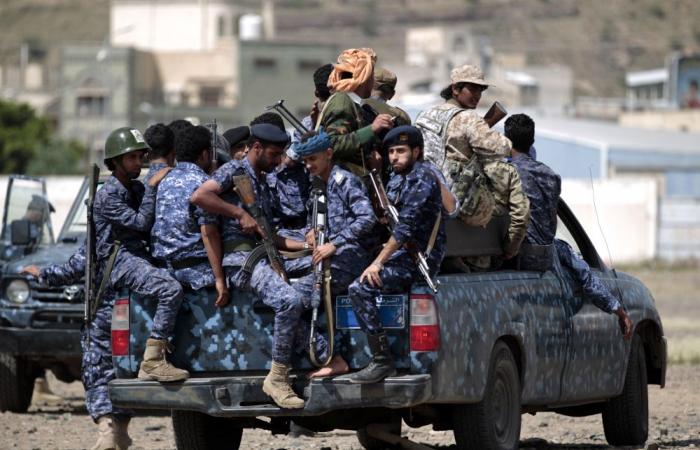 The coalition said the Iran-aligned Houthis attempted to target universities in both Najran and Jazan, Saudi cities near the Yemeni border. The coalition said it had destroyed the one targeting Najran, as well as six additional explosive-laden drones fired by the Houthis aimed at the kingdom.

Today, the Houthi group said it had launched attacks against several Saudi Aramco facilities and military sites in the kingdom.

Houthi military spokesman Yahya Sarea said on Twitter that the group had targeted King Abdelaziz military base in Dammam and military sites in Najran and Asir. Sarea also said they targeted Aramco facilities in Ras al-Tanura, Rabigh, Yanbu and Jizan.

Saudi Arabia’s energy ministry said one of the projectiles struck a petroleum products distribution station in Jazan that resulted in a fire in a tank, state news agency SPA reported. There were no casualties, the ministry said.

When contacted by Reuters, Saudi oil giant Aramco said it would respond at the earliest opportunity.

The Houthis have recently stepped up drone and missile attacks on Saudi Arabia, including on oil facilities, and a ground offensive to seize Yemen’s gas-rich Marib region.

The coalition has responded with air strikes on Houthi military sites.

Yemen has been mired in war since the Saudi-led coalition intervened in March 2015 after the Houthis ousted the internationally recognised government in the capital Sanaa.

The conflict is widely seen in the region as a proxy war between Saudi Arabia and Iran. The Houthis, who now control most of northern Yemen, deny being puppets of Iran and say they are fighting a corrupt system and foreign aggression. — Reuters

These were the details of the news Saudi-led coalition says it destroyed several Houthi drones launched at kingdom for this day. We hope that we have succeeded by giving you the full details and information. To follow all our news, you can subscribe to the alerts system or to one of our different systems to provide you with all that is new.