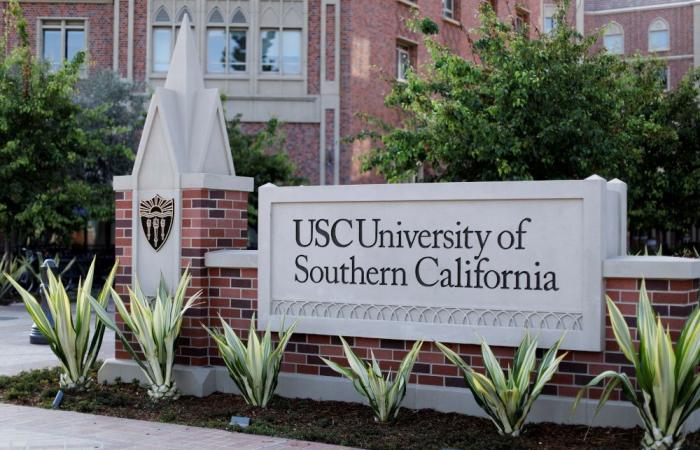 LOS ANGELES, March 25 — The University of Southern California has reached an US$852 million (RM3.5 billion) settlement with more than 700 women who accused an ex-gynecologist on campus of sexually abusing them as patients and the prestigious school of trying to cover it up, the two sides said yesterday.

The deal, resolving lawsuits brought by 710 women in California state court, stems from allegations against George Tyndall, who practiced at USC for decades before the private, Los Angeles-based university suspended him in 2016, then allowed him to quietly retire without immediately reporting him to the state medical board.

Tyndall, who has denied wrongdoing, later lost his medical licence and has been criminally charged with sexually assaulting multiple patients under the guise of gynaecological exams. He has pleaded not guilty.

A flood of lawsuits brought by former patients accused USC of negligence and complicity, asserting that the university had been aware of misconduct by Tyndall for years but kept him in a position that allowed him to continue preying on students placed in his care.

“The enormous size of this settlement speaks to the immense harm done to our clients and the culpability of USC,” plaintiffs attorney John Manley said in a statement. “It is a direct result of a billionaire-dominated Board of Trustees that placed fundraising, prestige and the ‘USC Brand’ above the safety of vulnerable female students.”

Widespread faculty and student outrage over the university’s handling of the matter after allegations against Tyndall surfaced in media accounts in 2018 led then-USC President C.L. Max Nikias to resign.

The scandal even prompted the Chinese government to voice “deep concern” over published reports that many of the alleged victims were students from China.

The USC Board of Trustees ratified yesterday’s settlement, which the university said was reached with assistance from a private mediator and a Los Angeles County Superior Court judge.

“I’m deeply sorry for the pain experienced by these valued members of the USC community,” USC’s current president, Carol Folt, said in a statement. “We appreciate the courage of all who came forward and hope this much-needed resolution provides some relief to the women abused by George Tyndall.”

University officials have previously acknowledged failing to act on a number of complaints made against Tyndall between 2000 and 2014 but denied a deliberate cover-up.

Trustees Chair Rick Caruso, named to head the board after the scandal came to light, conceded yesterday that the university “fell short by not doing everything it could to protect those who matter to us most — our students.”

The deal announced yesterday is separate from a US$215 million settlement reached in 2018 for civil claims filed in federal court over the Tyndall affair.

The USC scandal followed a similar case that roiled Michigan State University, where Larry Nassar, a former USA Gymnastics team doctor on the school’s staff, was accused of serial sexual abuse. He was sentenced to up to 300 years in prison in a pair of 2018 trials after more than 350 women testified of abuse at his hands. — Reuters

These were the details of the news US university reaches US$852m settlement in gynaecologist sex abuse case for this day. We hope that we have succeeded by giving you the full details and information. To follow all our news, you can subscribe to the alerts system or to one of our different systems to provide you with all that is new.