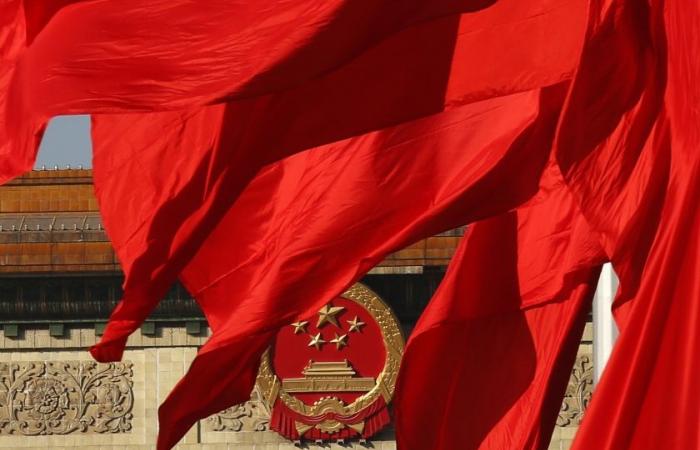 Hello and welcome to the details of China sanctions UK entities, individuals over Xinjiang ‘lies’ and now with the details

LONDON, March 26 — China sanctioned organisations and individuals in the United Kingdom today over what it called “lies and disinformation” about Xinjiang, days after Britain imposed sanctions for human rights abuses in the western Chinese region.

Targeted individuals and their immediate family members are prohibited from entering Chinese territory, the ministry said, adding that Chinese citizens and institutions will be prohibited from doing business with them.

The move is a retaliation to a coordinated set of sanctions imposed by the United States, European Union, Britain and Canada against Beijing over what the countries call human rights violations against the Uighur Muslim minorities in Xinjiang. Beijing already applied retaliatory sanctions against the EU that were in line with today’s announcement.

Activists and UN rights experts say at least one million Muslims have been detained in camps in Xinjiang. The activists and some Western politicians accuse China of using torture, forced labour and sterilisations. China has repeatedly denied all accusations of abuse and says its camps offer vocational training and are needed to fight extremism. “China is firmly determined to safeguard its national sovereignty, security and development interests, and warns the UK side not to go further down the wrong path,” the Chinese ministry said. “Otherwise, China will resolutely make further reactions.” —Reuters

These were the details of the news China sanctions UK entities, individuals over Xinjiang ‘lies’ for this day. We hope that we have succeeded by giving you the full details and information. To follow all our news, you can subscribe to the alerts system or to one of our different systems to provide you with all that is new.