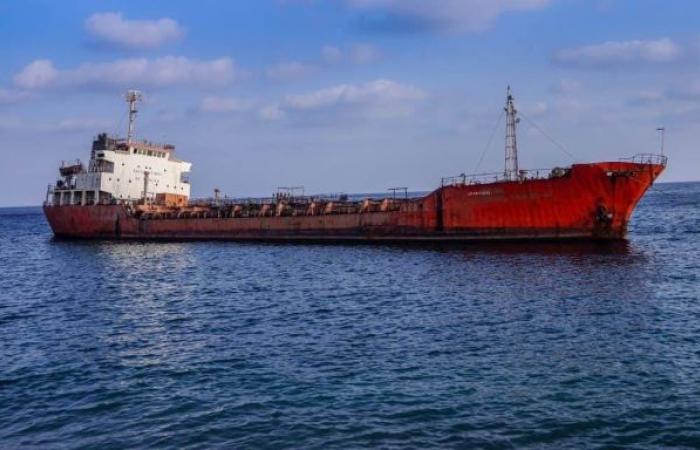 We show you our most important and recent visitors news details US, UN praise Yemeni government for allowing fuel ships into Hodeidah in the following article

“The United States welcomes the news that four commercial fuel ships have been cleared to enter Hodeidah port,” spokesman of the US State Department Ned Price said on Wednesday.

“The free flow of fuel and other essential goods into and throughout Yemen is critical to support the delivery of humanitarian assistance and other essential activities. The United States appreciates this decision by the Republic of Yemen Government.”

The spokesman added: “The fuel must go to Yemeni markets without delay to power hospitals, ensure the delivery of food and access to water, and generally help alleviate the suffering of the Yemeni people.”

He reinitiated Washington’s call for an immediate end to the offensive in Ma’rib and a comprehensive ceasefire.

“We call on all parties to come to the table to negotiate for the sake of Yemen and its people,” the spokesman added.

Earlier in the day, Farhan Haq, deputy spokesman for UN Secretary-General António Guterres, said it was a step in the right direction as fuel shortages persist across the country.

“We encourage all those involved to refrain from actions that are detrimental to the mediation efforts of special envoy Martin Griffiths and call on them to continue working to advance the political process to reach a negotiated settlement to end the conflict,” he said.

The Arab Coalition on Wednesday cleared four fuel ships to dock at the port after Yemen’s internationally recognized government approved the entry of some vessels, Reuters reported citing sources. — Agencies

These were the details of the news US, UN praise Yemeni government for allowing fuel ships into Hodeidah for this day. We hope that we have succeeded by giving you the full details and information. To follow all our news, you can subscribe to the alerts system or to one of our different systems to provide you with all that is new.