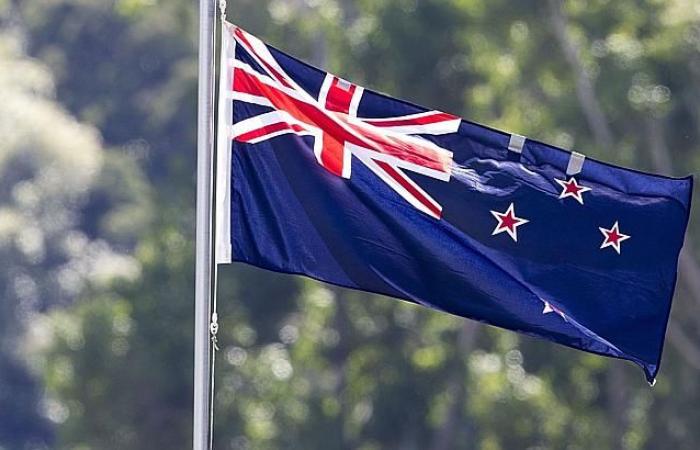 WELLINGTON, March 25 — New Zealand’s parliament has unanimously passed legislation giving working mothers and their partners the right to paid leave after suffering a miscarriage or stillbirth, in what is believed to be one of the first provisions of its type in the world.

The bereavement allowance, passed by parliament late yesterday, gives employees three days’ leave when a pregnancy ends with a stillbirth, rather than forcing them to use their sick leave.

Lawmaker Ginny Andersen said a stillbirth should be recognised with dedicated bereavement leave but the stigma that still surrounds the issue meant many people were reluctant to discuss it.

“The grief that comes with miscarriage is not a sickness; it is a loss, and that loss takes time — time to recover physically and time to recover mentally,” she told parliament.

Andersen said the leave extends to a woman’s partner if she suffers a miscarriage, as well as to people who were attempting to have a child through surrogacy.

“I can only hope that while we may be one of the first, we will not be one of the last, and that other countries will also begin to legislate for a compassionate and fair leave system that recognises the pain and the grief that comes from miscarriage and stillbirth,” she said. — AFP

These were the details of the news New Zealand grants automatic paid leave after miscarriage for this day. We hope that we have succeeded by giving you the full details and information. To follow all our news, you can subscribe to the alerts system or to one of our different systems to provide you with all that is new.

PREV Brexit 5 years on: 'We would have you back,' says Europe, in new poll
NEXT Alpha, Beta, Gamma, Delta — WHO uses Greek alphabet to name COVID-19 variants