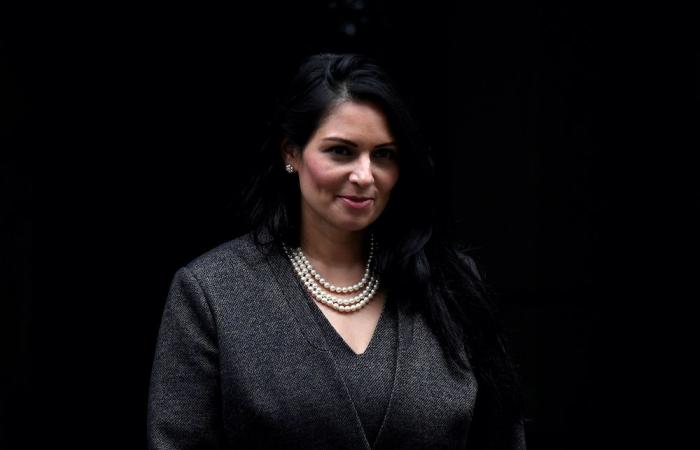 LONDON, March 24 — The British government today launched plans for what it said would be the biggest overhaul of asylum rules in decades, saying the current system was “overwhelmed”.

Interior minister Priti Patel said “The New Plan for Immigration” would be based “on genuine need of refuge, not on the ability to pay people smugglers”, but drew fire from refugee groups.

The plan is focused on identifying genuine asylum seekers, deterring illegal entry and changing the rules to make it easier to deport those “with no right” to be in the country.

“We’re looking at a range of options as to how we can reform the entire asylum system, and importantly for people that are fleeing persecution from terrible parts of the world,” she told the BBC.

“We’ve got to break this people smuggling model, we’ve got to put in safe and legal rules, and we’ve actually got to be able to help genuine asylum seekers, not just flee persecution, but be resettled in the United Kingdom.

“Currently our system is overwhelmed.”

Tightening immigration rules and securing Britain’s borders were key promises of those that argued for leaving the European Union in the run-up to the 2016 Brexit referendum.

Whether people enter Britain legally or illegally will have an impact on how their asylum claim progresses under the proposals.

“If people arrive illegally, they will no longer have the same entitlements as those who arrive legally, and it will be harder for them to stay,” said Patel.

“If, like over 60 per cent of illegal arrivals, they have travelled through a safe country like France to get here, they will not have immediate entry into the asylum system—which is what happens today,” she added.

“We should not judge how worthy someone is of asylum by how they arrived here,” he said.

“The proposals effectively create an unfair two-tiered system, whereby someone’s case and the support they receive is judged on how they entered the country and not on their need for protection. This is inhumane.”

The government will also seek to reform the judicial process to speed up the removal process, said the Home Office, and make it “much harder for people to be granted refugee status based on unsubstantiated claims”.

Roughly 8,500 people arrived in Britain having made the perilous crossing of the Channel in small boats last year.

The opposition Labour party’s interior spokesman, Nick Thomas-Symonds, said he feared the plans would do “next to nothing to stop people making dangerous crossings, and risk withdrawing support from desperate people, such as victims of human trafficking”. — AFP

These were the details of the news UK to announce biggest asylum overhaul ‘in decades’ for this day. We hope that we have succeeded by giving you the full details and information. To follow all our news, you can subscribe to the alerts system or to one of our different systems to provide you with all that is new.