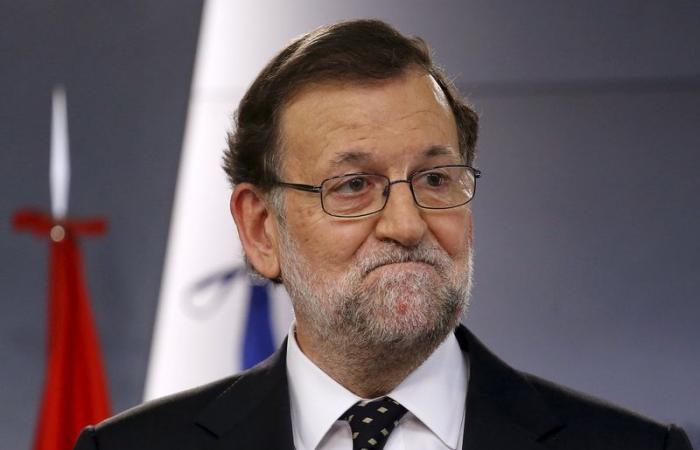 Mariano Rajoy, who was premier from 2011-2018, and Jose Maria Aznar, who served from 1996-2004, will be quizzed by videoconference in the trial, which is focused on an alleged system of parallel bookkeeping by the PP to manage undeclared funds.

The accounts were run by Luis Barcenas, who served as treasurer between 1990 and 2009 while first Aznar and then Rajoy led the PP, now Spain’s main opposition party.

The high-profile trial opened on February 8 at the National Court in San Fernando de Henares near Madrid and will run until May.

For nearly 20 years, the alleged slush fund was fed by donations from businessmen and allegedly used to pay bonuses to PP leaders and collaborators.

It also funded the renovation of the party’s Madrid headquarters, Barcenas has said.

Rajoy has always denied any knowledge of the system, although Barcenas has testified he was “perfectly aware” of it, telling the court earlier this month that he was one of those who received envelopes of cash in the period before he became premier.

“I gave them an envelope containing the amount they were owed,” he said, identifying the recipients as eight senior PP figures, among them Rajoy.

For his part, Aznar denied the existence of the system of parallel accounting in 2018 during an appearance before a parliamentary commission of inquiry.

Details of the accounts emerged in the so-called “Barcenas papers” which were first published by El Pais newspaper in 2013.

Public prosecutors are calling for a five-year jail sentence for Barcenas over the slush fund.

He is currently serving a 29-year sentence over the so-called Gurtel case which centred on a vast system of bribes given to former PP officials in exchange for juicy public contracts between 1999 and 2005.

Rajoy appeared in court in 2017 as part of that trial, becoming the first sitting premier to take the witness stand in the country’s modern history.

The following year he became the first prime minister in Spain’s recent history to be ousted from office in a no-confidence motion triggered by the long-running corruption scandal.

Current PP leader Pablo Casado has sought to distance himself from the scandal, arguing neither he nor the party’s current leadership can be blamed for what happened in the past. — AFP

These were the details of the news Two former Spanish PMs to testify at slush fund trial for this day. We hope that we have succeeded by giving you the full details and information. To follow all our news, you can subscribe to the alerts system or to one of our different systems to provide you with all that is new.