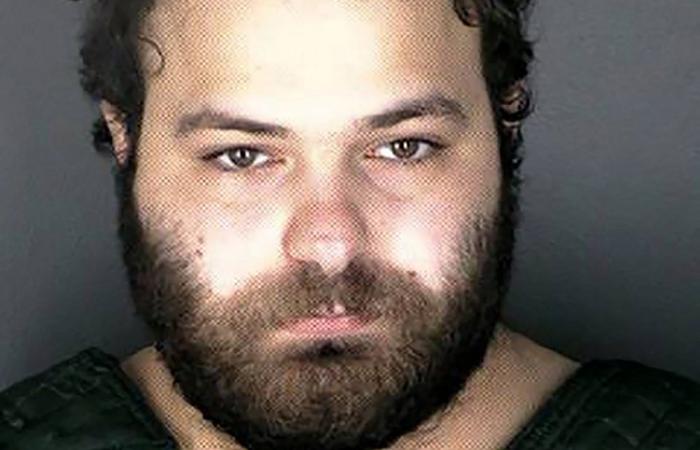 BOULDER, March 24 — Two days before police say Ahmad Al Aliwi Alissa armed himself with an AR-style semi-automatic rifle and a handgun and donned a tactical vest, he sat in his Arvada, Colorado, home fiddling with a gun.

The sight alarmed his family. The gun did not look like a rifle featured in old Western movies, Alissa’s sister-in-law told police, according to an arrest affidavit. Rather, it looked like a “machine gun.”

Alissa said a bullet had become stuck. The family took it away from him, upset he was playing with a gun in the house.

On Monday, police said, the 21-year-old man stormed a King Soopers supermarket in Boulder and killed 10 people with a spray of bullets.

Little is known about Alissa or what may have motivated him to open fire at the store. The 10 victims ranged in age from 20 to 65 and included Eric Talley, an 11-year veteran of the Boulder police force.

According to the court affidavit, Alissa purchased a Ruger AR-556 semi-automatic pistol — a weapon that resembles a semi-automatic rifle and has a 30-round capacity — on March 16, six days before the shooting.

His sister-in-law, whose name was redacted from the court document, told investigators that she believed the gun his family had taken from Alissa was back in his room as of Monday night.

Alissa, a naturalised US citizen from Syria who graduated from Arvada West High School in 2018, faced a court summons for third-degree assault after punching a classmate in the face multiple times in November 2017, according to an incident report released yesterday by the Arvada Police Department.

The classmate said the attack was unprovoked and without warning, an account supported by interviews with several witnesses quoted in the police report.

Alissa told the investigating officer the classmate had previously called him a “terrorist” and other racist names and had taken a video of him in the classroom and posted it online, making him angry.

The police department did not release a record of how the case was resolved.

It was not immediately clear if Alissa had a lawyer in his current case, and family members did not respond to requests from Reuters for comment.

Ali Aliwi Alissa, the suspect’s 34-year-old brother, told The Daily Beast that Alissa was antisocial and paranoid, and had talked at times in high school about “being chased” or said someone was looking for him.

Records from Arvada West High School show he was on the wrestling team during two seasons through his graduating year, according to Cameron Bell, a spokeswoman for the school district.

Alissa, who was treated for a leg wound suffered in an exchange of gunfire with responding police, is in jail awaiting an initial court appearance on murder and other charges. Authorities said they were confident he acted alone. — Reuters

These were the details of the news Colorado suspect’s family saw him fiddling with gun days before shooting -court documents for this day. We hope that we have succeeded by giving you the full details and information. To follow all our news, you can subscribe to the alerts system or to one of our different systems to provide you with all that is new.