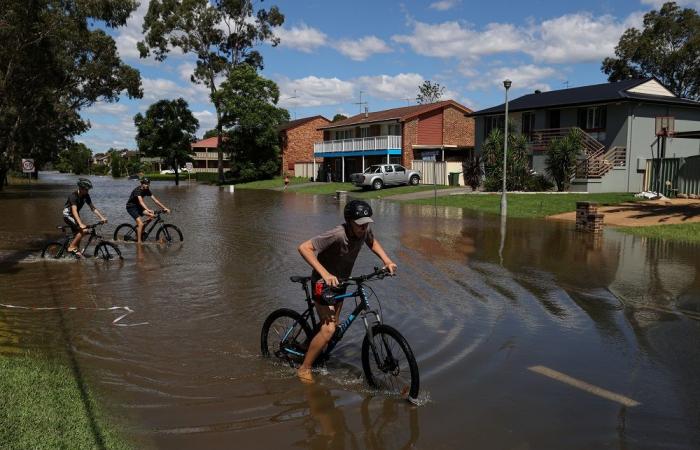 SYDNEY, March 24 — A “plague” of the world’s most venomous spiders could swarm Sydney after torrential rain and flooding, the Australian Reptile Park said today, warning that the deadly arachnids could seek refuge in homes as they escape the deluge.

Residents welcomed sunshine today after days of rainfall, only to receive an “urgent warning” to brace for an influx of the deadly funnel-web spider, which is endemic to the Sydney region.

“The upcoming warm weather and high levels of humidity is the perfect storm for a funnel-web spider BOOM in coming days,” park director Tim Faulkner said in a statement.

“With the incredible flooding that we’ve experienced across the Greater Sydney area, they have been forced out of their habitat and are seeking refuge in dryer areas,” he added.

“Unfortunately, this could mean that they’ll be finding their way into residential homes very shortly.”

Images of thousands of spiders escaping floodwaters have already gone viral on social media in recent days, terrifying arachnophobes as masses of the eight-legged creatures swarmed up fences and buildings.

Sydney funnel-webs are widely feared for their notoriously toxic and fast-acting venom, with 13 recorded deaths from bites.

However, no one is believed to have died since an anti-venom programme was introduced in the early 1980s.

The Australian Reptile Park — which supplies lifesaving antivenom — has encouraged people who “feel safe enough to do so” to catch and deliver wandering funnel-web spiders to designated collection facilities. — AFP

These were the details of the news Australians warned of deadly spider ‘plague’ after floods for this day. We hope that we have succeeded by giving you the full details and information. To follow all our news, you can subscribe to the alerts system or to one of our different systems to provide you with all that is new.