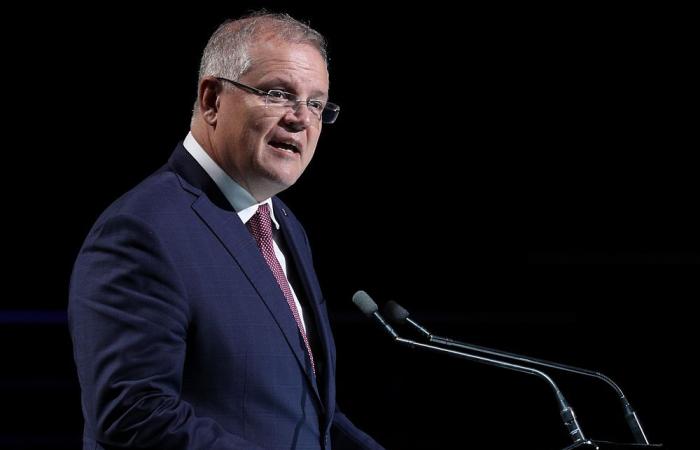 CANBERRA, March 24 — Australian Prime Minister Scott Morrison publicly apologised for raising an unsubstantiated allegation of harassment at a media company as he defended his handling of a scandal over the treatment of women in politics and his party.

At a media conference yesterday, Morrison had said he would drive cultural change amid mounting public dissatisfaction over a series of allegations about the mistreatment of women, and conceded there had been unhappiness with his handling of the issue.

But during the event, he became involved in a terse exchange with a journalist from News Corp’s Sky News and claimed the company was investigating a harassment complaint made by a female staffer.

“I accept their account. I was wrong to raise it, the emotion of the moment is no excuse,” Morrison wrote in a post to Facebook late yesterday.

The fracas derailed Morrison’s attempt to repair his standing with voters, in particular women who have been angered by how the alleged rape of a young government staffer by another government staff member seemed to been initially seen as a more of political problem than a potential criminal case.

“This false accusation, however, undermines what he was trying to achieve.”

The issue of gender inequality spurred tens of thousands of people to rally around Australia last week and led to a slump in Morrison’s standing in opinion polls. Morrison drew flak for declining to meet the protestors outside Parliament House.

Morrison has said he will announce a series of measures to improve gender equality in politics in the coming weeks, and hinted he may now back quotas on female candidates for his Liberal Party at the next election, due by mid-2022.

Female lawmakers make up less than a third of Morrison’s ruling Liberal party, in contrast to the near 50 per cent representation in the opposition Labour party. — Reuters

These were the details of the news Australian PM apologises for raising harassment allegation at media company for this day. We hope that we have succeeded by giving you the full details and information. To follow all our news, you can subscribe to the alerts system or to one of our different systems to provide you with all that is new.