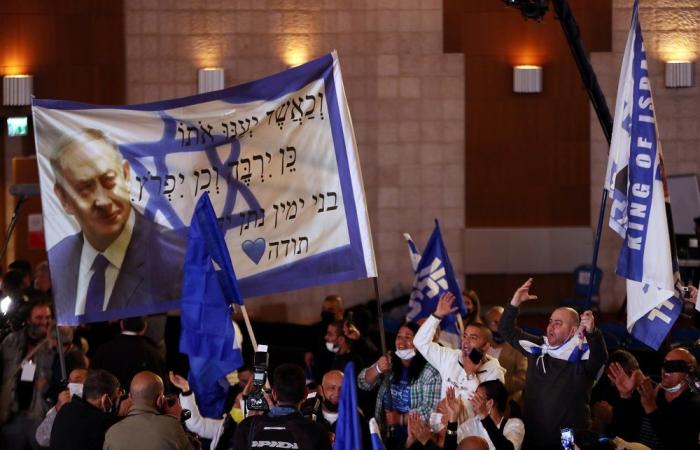 JERUSALEM, March 24 — When Israelis voted yesterday, it was the second time since the Covid-19 pandemic struck — leaving one citizen to marvel at what a difference a year makes.

The last time Hadas Vinograd-Haber cast her ballot, on March 2, 2020, Israel had just 10 confirmed cases of the novel coronavirus.

“People looked like aliens,” the 27-year-old lawyer recalled about seeing election workers back then in personal protective gear.

It would take another nine days before the World Health Organisation declared a pandemic. Vinograd-Haber had just returned from Italy, then a virus hotspot, and had to cast her ballot at a special centre set up for those in quarantine.

“Everyone was confused. People said: don’t touch stuff,” she recalled. “There was a toilet paper shortage.”

Looking back, Haber said that it “felt like the end of the world — nothing to vote (for) because tomorrow there is nothing”.

Haber was pregnant at the time. This year, she brought her baby girl, who was born during the second of Israel’s three nationwide lockdowns.

In the year since the last vote, the Jewish state has registered nearly 830,000 Covid cases, of whom more than 6,000 have died — but it has also managed to vaccinate more than four million Israelis.

“It was a difficult year,” said Vinograd-Haber, but she added that “the vaccinations were a game changer”.

For all that has changed over the past 12 months, Israeli politics has remained in gridlock.

The latest election, like the previous three in the past two years, is again largely seen as a referendum on Prime Minister Benjamin Netanyahu, although he faces a new cast of challengers.

The political veteran remains the most popular politician in Israel — but he also still faces the same problem, the need to build a governing majority in a highly fractured party landscape.

While Netanyahu at times faced harsh criticism for his handling of the pandemic, he has also been credited with leading a world-beating vaccination campaign.

“People don’t think the corona crisis is behind us,” said Adi Geva, vice president of the Midgam polling firm. “But without a doubt, compared to previous polls, the public thinks the government is performing well when it comes to the crisis.”

Israel has set up 700 special polling stations for voters in quarantine and those carrying the virus.

But “there’s barely anyone” using them, said Tel Aviv poll station worker Omer Shefer, wearing a mask to protect himself.

He said election officials may have “prepared a month or two in advance when they didn’t know the infection rate would go down”.

Shefer, 27, said the past 12 months had been difficult for him too.

His work hours in commodities trading were cut when the pandemic sent oil prices plummeting, so he took on a part-time job and extra military reserve duty to be able to pay his rent.

A fraught, pandemic-era unity government between the two rivals collapsed in December, triggering yesterday’s elections, the fourth inside of two years.

Gantz’s support has cratered, but Shefer said he would vote for him again — partly because he doesn’t trust Netanyahu whose politics, he said, are “based on political calculations and ... with elections in mind”. — AFP

These were the details of the news ‘Alien’ poll workers — Israel holds second pandemic election for this day. We hope that we have succeeded by giving you the full details and information. To follow all our news, you can subscribe to the alerts system or to one of our different systems to provide you with all that is new. 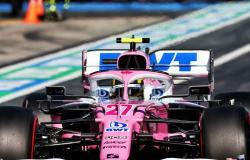