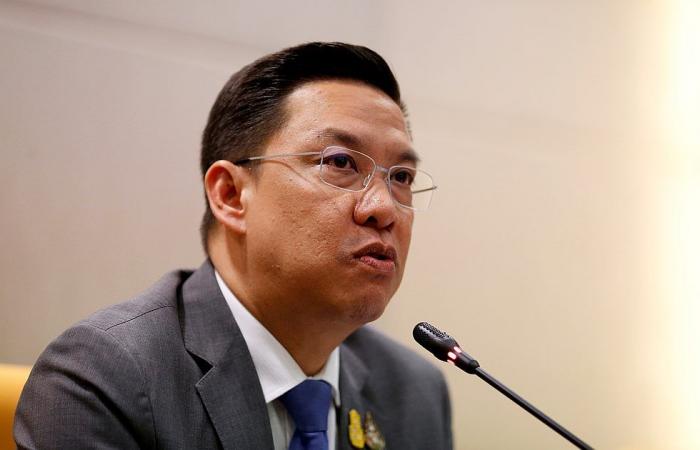 The trio - who spent two days in prison before being bailed to prepare appeals against the verdicts - stepped down from their posts last month after they and 11 other political leaders received jail terms of up to seven years.

According to an announcement in the government’s Royal Gazette, Puttipong Punnakanta was replaced as digital minister by Chaiwut Thanakamanusorn.

The seven months of demonstrations against the government of Yingluck Shinawatra ended with Prayuth seizing power. — Reuters

These were the details of the news Thailand replaces ministers convicted of insurrection for this day. We hope that we have succeeded by giving you the full details and information. To follow all our news, you can subscribe to the alerts system or to one of our different systems to provide you with all that is new.