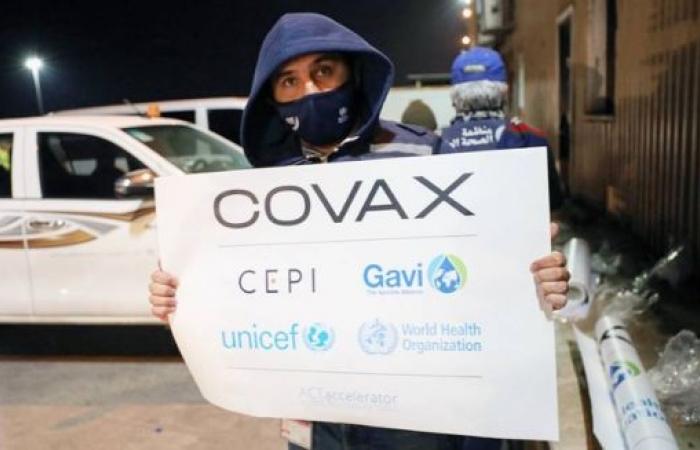 Hind Al Soulia - Riyadh - GENEVA — The growing gap between the number of vaccines being given in rich countries and those administered through COVAX is becoming “more grotesque every day”, the head of the UN health agency said on Monday.

“In January, I said that the world was on the brink of a catastrophic moral failure unless urgent steps were taken to ensure equitable distribution of vaccines,” Tedros Adhanom Ghebreyesus, director-general of the World Health Organization (WHO), told journalists at a regular news briefing.

“We have the means to avert this failure, but it’s shocking how little has been done to avert it,” he added, noting that WHO has been working “day and night to find solutions to increase the production and equitable distribution of vaccines”.

The WHO chief pointed out that while some countries are vaccinating their entire populations, others have no shots.

“The inequitable distribution of vaccines is not just a moral outrage, it’s also economically and epidemiologically self-defeating,” he said, pointing out that some nations are vaccinating low risk, younger people at the cost of “health workers, older people and other at-risk groups in other countries”.

And because more transmissions mean more variants, Tedros upheld that the imbalance in jabs only provides “a false sense of security” as “the more variants that emerge, the more likely it is that they will evade vaccines”.

“As long as the virus continues to circulate anywhere, people will continue to die, trade and travel will continue to be disrupted, and the economic recovery will be further delayed,” he spelled out.

Last Friday, WHO hosted a meeting on enhancing genomic sequencing of the coronavirus, to better monitor its evolution in the face of the many mutations that are raising international concern.

Tedros said that while knowing when, how and where the virus is evolving, is vital information, it is of limited use if countries do not work together to suppress transmission “everywhere at the same time”.

“If countries won’t share vaccines for the right reasons, we appeal to them to do it out of self-interest,” he said.

Tedros also informed the journalists that he had spoken to vaccine manufacturers on how to ramp up production, including the CEO of a AstraZeneca, manufacturer of the Oxford University-AstraZeneca shots which were temporarily suspended by a group of countries, mainly in Europe, amid concerns over blood-clotting statistics.

Germany, France, Italy and Spain, are among those who have begun using the vaccine again following reassurances from top regulators. On Monday, a large study in the United States, Chile and Peru, reportedly showed that the vaccine was 79% effective in preventing the illness and 100% effective against severe symptoms and hospitalization.

“These data are further evidence that the Oxford-AstraZeneca vaccine is safe and effective,” Tedros said.

He flagged that AstraZeneca is “the only company that has committed to not profiting from its COVID-19 vaccine during the pandemic” and the only vaccine developer that has made a significant contribution to vaccine equity, “by licensing its technology to several other companies”.

This includes in Korea and India, which manufacturers are producing more than 90 percent of COVAX-distributed vaccines.

“We need more vaccine producers to follow this example and license their technology to other companies,” underscored the WHO chief.

He noted that a year ago, Costa Rica and WHO had launched a mechanism called the COVID-19 Technology Access Pool or C-TAP, designed precisely to promote an “open-science model”, where licensing would occur “in a non-exclusive, transparent manner, to leverage as much manufacturing capacity as possible. So far, C-TAP remains a highly promising, but under-utilized tool.”

Again, he argued that while WHO and partners can design and advocate for solutions to save lives, “we need all countries and all manufacturers to work with us to make them happen.” — UN News

These were the details of the news Inequity of COVID-19 vaccines grows ‘more grotesque every day’ — WHO chief for this day. We hope that we have succeeded by giving you the full details and information. To follow all our news, you can subscribe to the alerts system or to one of our different systems to provide you with all that is new.

PREV Germany set to offer vaccine to all willing by August
NEXT Iran’s missile program must be included in new nuclear deal talks: GCC ministers 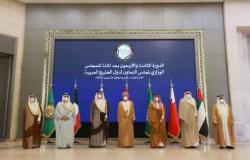 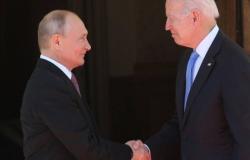 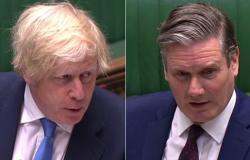 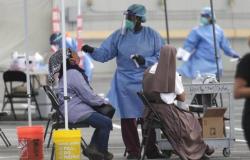