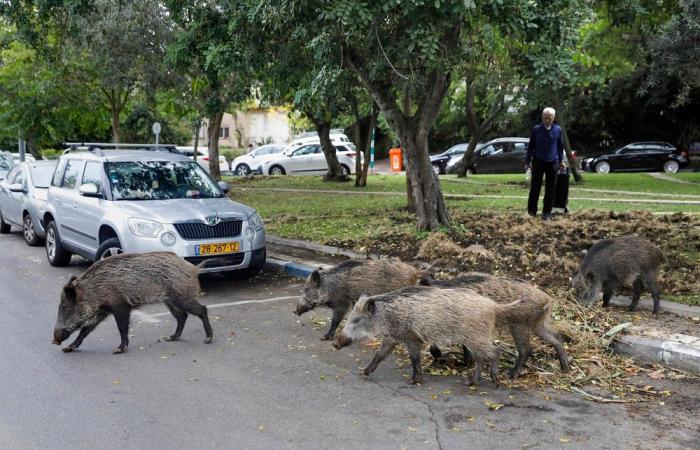 HAMBURG, March 22 — The governments of Germany, Poland and the Czech Republic have agreed that intensified hunting of wild boar is needed to combat an outbreak of African swine fever (ASF) among wild animals, Germany’s agriculture ministry said today.

There have been 845 ASF cases confirmed in wild boar close to the Polish border in the east German states of Brandenburg and Saxony, but none in farm animals.

ASF has been present in Poland since 2014 and the Czech Republic since 2017, with wild animals suspected to be crossing into Germany and spreading the disease.

Agriculture ministers from Germany, Poland and the Czech Republic agreed in a video conference to more hunting to combat the disease, Germany’s agriculture ministry said in a statement.

“Hunting should fundamentally be intensified in order to reduce the wild boar population and avoid the risk of a further spread of the disease,” the ministry said.

Fencing has been built along the Polish border to prevent the spread of wild boar in cooperation with Poland, but there are still areas that need more protection, said German agriculture minister Julia Kloeckner.

“We are making massive efforts to contain the outbreaks inside the current region and to eradicate this animal disease as fast as possible.”

Germany is asking pork importers to accept the regionalisation concept under which imports are stopped only from the region of a country where ASF occurs, replacing blanket bans on all pork imports. Vietnam and several other countries have agreed to this.

ASF is not dangerous to humans but is fatal to pigs. Pork buyers often impose import bans on countries where it has been found, even in wild animals. — Reuters

These were the details of the news Germany agrees to more wild boar hunting to combat swine fever for this day. We hope that we have succeeded by giving you the full details and information. To follow all our news, you can subscribe to the alerts system or to one of our different systems to provide you with all that is new.