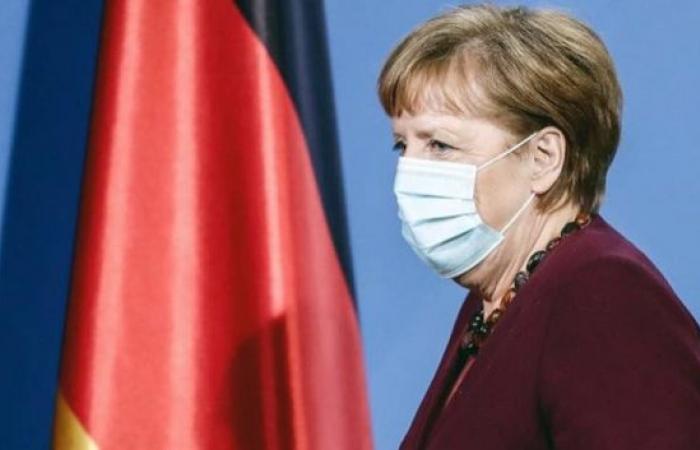 Hind Al Soulia - Riyadh - BERLIN — Germany is poised to extend and even tighten coronavirus restrictions as the country battles a third wave of the pandemic driven by new variants.

Chancellor Angela Merkel and regional leaders will meet on Monday afternoon to discuss their COVID-19 strategy. The meeting was originally intended to lift restrictions but the country has seen a surge in the British variant of the virus.

The national incidence rate on Sunday topped the threshold of 100 (103.9), which is due to prompt emergency brakes, namely new restrictions and closures, according to a draft memo seen by the AFP news agency.

Germany hoped to curb a surge in infection by beefing up its vaccination campaign. But with less than 10% of its population inoculated so far, the bloc's largest economy is lagging behind other EU countries.

"An honest analysis of the situation shows that there are not yet enough vaccines in Europe to stop the third wave by vaccination alone," said Health Minister Jens Spahn.

The government has come under fire for its handling of the pandemic.

The victory of Merkel's conservative party in the September election is no longer assured, with voting intentions at 30% according to recent polls, compared to 40% last year.

Protests against coronavirus restrictions are also turning increasingly violent. More than 20,000 people participated in a protest in the central German city of Kassel on Saturday, where clashes with police were reported.

According to a poll released on Sunday, 60% of the population is opposed to tighter restrictions.

Germany is taking an additional step in tightening its border after a surge of coronavirus cases in Poland.

The Polish Health Ministry says most new infections relate to the British variant. 21,849 new confirmed cases were confirmed on Sunday. The country's extended fourth lockdown began at the weekend and continues until April 9.

As France introduced limited lockdowns in 16 regions, 6,500 thousand people took to Marseille city center to celebrate a carnival. Police say the event was unauthorized and called it "irresponsible."

In Barcelona, around a thousand people were evicted from the Born district at the weekend. It's become a hotspot for young people to gather.

More than 3,000 doses of the Moderna vaccine have arrived in Italy. It's the largest batch of the vaccination the country's received so far. Sardinia is the latest area to go into an 'orange zone', while half of the country is already under lockdown.

Over the weekend, the UK's vaccine rollout hit another record. 873,784 people were given the jab in just one day. Half of the country's adult population has now received at least one dose of a vaccine. — Euronews

These were the details of the news Germany poised to extend coronavirus restrictions amid third wave of infections for this day. We hope that we have succeeded by giving you the full details and information. To follow all our news, you can subscribe to the alerts system or to one of our different systems to provide you with all that is new. 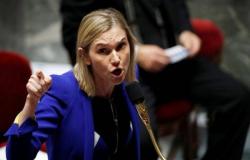 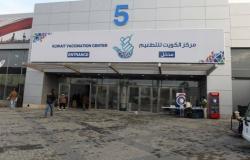 Fully vaccinated expats can return to Kuwait from Aug. 1 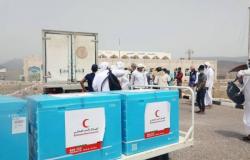 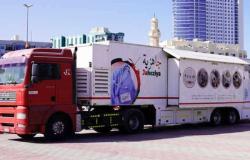