EU foreign ministers to discuss sanctions on China and Myanmar 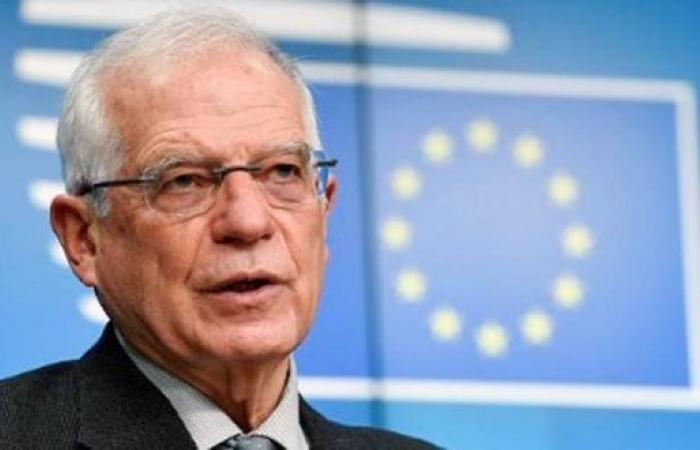 Hind Al Soulia - Riyadh - BRUSSELS — EU foreign ministers were on Monday set to meet in Brussels to consider sanctions against several nations, the southern neighborhood, and relations with Turkey.

At the gathering of the Foreign Affairs Council, hosted by EU High Representative Josep Borrell, measures against five countries will be top of the agenda, including Myanmar and China over human rights abuses.

In the face of growing pressure, the foreign ministers are poised to start writing sanctions against China over alleged human rights abuses against China’s Uighur Muslim minority.

But China last week said it would not bow to pressure from the EU, warning the bloc that any human rights sanctions on Beijing would be "confrontational".

Efforts to relaunch Brussels' economic ties with nations in the southern Mediterranean will also be discussed.

It comes as EU leaders held talks by videoconference on Friday with Turkish President Recep Tayyip Erdoğan in a bit to improve ties between Brussels and Ankara ahead of Monday's meeting.

Relations have frayed in recent years over Turkey's involvement in conflicts in both Syria and Libya, as well as indirect implications in Nagorno-Karabakh, and a feud over energy exploration in the eastern Mediterranean, among other issues.

Monday's meeting kicks off a week of foreign policy discussions in Brussels, with NATO foreign ministers heading to the Belgian capital on Tuesday and Wednesday for talks and EU leaders convening on Thursday with similar issues on the agenda, as well as COVID. — Euronews

These were the details of the news EU foreign ministers to discuss sanctions on China and Myanmar for this day. We hope that we have succeeded by giving you the full details and information. To follow all our news, you can subscribe to the alerts system or to one of our different systems to provide you with all that is new.