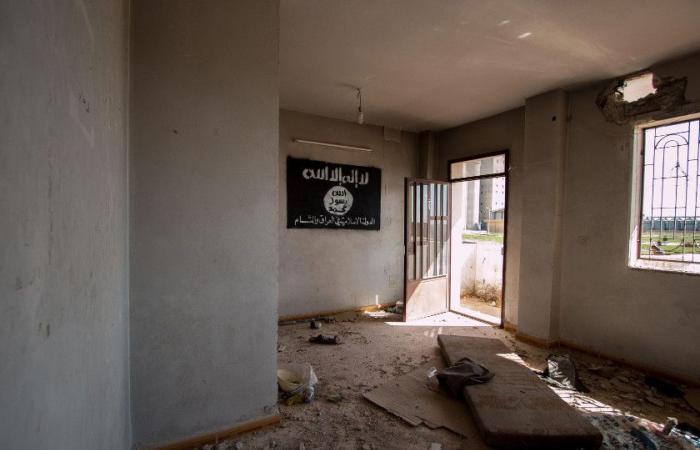 “IS fighters set up an ambush last Monday for a convoy of the Malian army... and attacked it with different kinds of weapons,” IS propaganda outlet Amaq said.

Dozens of assailants on motorbikes and in pickup trucks on March 15 stormed a military post southwest of the town of Ansongo, the Malian army said at the time. The bodies of 20 jihadists were found after the attack, it added.

The ambush, near Mali’s border with Burkina Faso and Niger, is the deadliest jihadist attack on the country’s army so far this year.

It came the same day as a brutal massacre of 58 civilians in neighbouring Niger, where militants attacked four buses carrying villagers returning from a market in the west of the Sahel state.

Much of the central Sahel has been locked in a vicious conflict between state forces, jihadists and ethnic militias for years, in a battle which shows no sign of abating.

But attacks in this three-borders region between the countries had fallen in recent months due in part to increased activity from the French forces operating there alongside the national armies.

Today’s attacks however recalled the dark days of late 2019 and early 2020, when jihadist fighters targetted the armies of all three countries, favouring raids on isolated outposts.

Nearly all of those attacks were claimed by Islamic State in the Greater Sahara (EIGS).

Islamist fighters in the Sahel first emerged in northern Mali in 2012, during a rebellion by ethnic Tuareg separatists that was later overtaken by the jihadists.

France intervened to crush the rebellion, but the jihadists scattered and regrouped, taking their campaign into central Mali in 2015 and then into neighbouring Niger and Burkina Faso. — AFP

These were the details of the news Islamic State claims attack against Mali army last Monday for this day. We hope that we have succeeded by giving you the full details and information. To follow all our news, you can subscribe to the alerts system or to one of our different systems to provide you with all that is new.

PREV EU must be 'more robust and resilient' against Russian attempts to undermine it: Borrell
NEXT Alpha, Beta, Gamma, Delta — WHO uses Greek alphabet to name COVID-19 variants