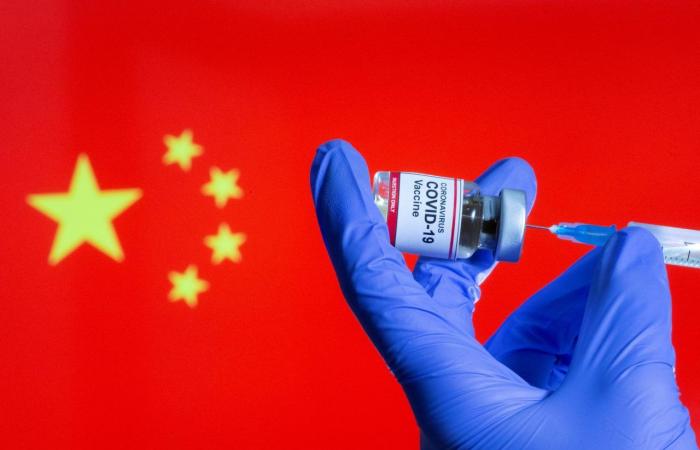 You are now following the details of the China steps up COVID-19 vaccination, considers differentiated visa policies news and now we leave you with the details

That compared with about 65 million doses administered as of March 14, or an additional 10 million vaccinations in less in a week, as the country accelerates its inoculation drive with the aim to inoculate 40% of its 1.4 billion population by the middle of the year.

Over 70 million doses of Sinovac Biotech’s shot have been administered globally so far, a company spokesman said during the news conference on Sunday. He did not say how many of those had been administered in China.

Beijing is also considering implementing differentiated policies for visa issuance, flights and controls on the numbers of people arriving in China based on vaccination progress and the COVID-19 situations in the countries of origin.

“We do not exempt vaccinated people from testing and isolation measures for the time being,” said Feng Zijian, vice director of Chinese Center for Disease Control and Prevention during the news conference.

However, he said China will pay attention to international progress in “vaccine passport” development and could adjust virus curbing measures after the domestic population reaches a high level of immunisation.

He said the supply of materials for vaccine production, including glass vials and syringes, is “relatively stable”.

A fifth vaccine developed by the Institute of Microbiology of Chinese Academy of Sciences (IMCAS) was also approved for emergency use last week.

Image; FILE PHOTO: A woman holds a small bottle labeled with a “Coronavirus COVID-19 Vaccine” sticker and a medical syringe in front of displayed China flag in this illustration taken, October 30, 2020. REUTERS/Dado Ruvic

These were the details of the news China steps up COVID-19 vaccination, considers differentiated visa policies for this day. We hope that we have succeeded by giving you the full details and information. To follow all our news, you can subscribe to the alerts system or to one of our different systems to provide you with all that is new.