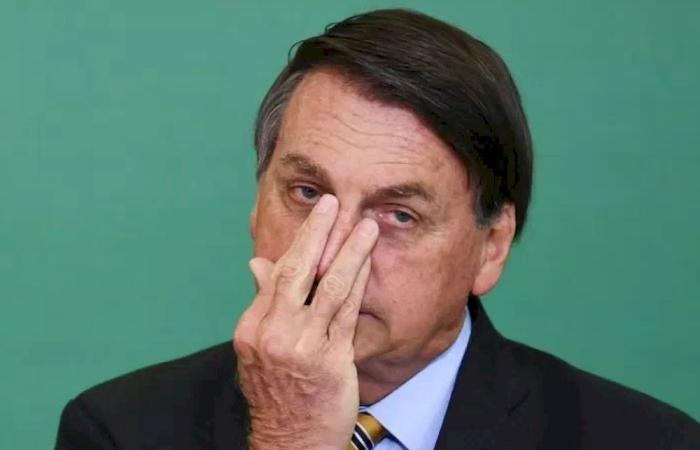 RIO DE JANEIRO, Mar 21 — When the police knocked on Brazilian influencer Felipe Neto’s door to tell him he was being investigated for threatening national security, he says his heart skipped a beat.

His crime, it turned out, was accusing far-right President Jair Bolsonaro of “genocide” for his handling of the coronavirus pandemic, which has left over 290,000 people dead in Brazil.

Neto is not alone.

Brazilian police are also investigating former cabinet minister Ciro Gomes for calling Bolsonaro a “thief” over corruption allegations, sociologist Tiago Costa Rodrigues for calling him a “liar,” and even, according to news site Brasil 247, an otherwise unknown citizen named Roger Orsi who shared an anti-Bolsonaro meme on Facebook.

Other critics of the president complain of less-official backlash, in the form of “online militias” of Bolsonaro supporters who launch coordinated attacks and smear campaigns against his perceived opponents on social media.

Lawyers and human-rights activists warn Brazil is seeing a surge in legal and extra-legal moves to stifle dissent against Bolsonaro, in some cases with legislation and tactics dating back to the country’s 1964-1985 military dictatorship — for which the president is openly nostalgic.

“The president, his family, his administration and his followers... are blatantly promoting an intimidation campaign against his political opponents, as if free thought and free speech did not exist in this country,” newspaper Estado de Sao Paulo said in an editorial Saturday.

Neto, a 33-year-old YouTube star, rose to international prominence last year with an opinion video for the New York Times in which he called Bolsonaro the world’s worst president.

In his latest jab, he called Bolsonaro “genocidal,” in reference to the president’s attacks on lockdowns, face masks, vaccines and other expert advice for containing Covid-19 deaths.

That led Bolsonaro’s son Carlos, a Rio de Janeiro city councilman, to ask police to open an investigation against Neto.

“How would he like me to refer to the president, who called the biggest pandemic we’ve seen in years a ‘little flu,’ who encourages crowds and tells people to go out like there’s nothing happening?” said Neto.

Support for the influencer soon poured in on social media and beyond, making the phrase “Bolsonaro genocida” a top trending topic in Brazil.

A judge blocked the investigation, ruling it was legally baseless.

Neto then announced he was setting up a legal fund to help other Bolsonaro critics defend themselves against similar accusations.

The hate campaigns sometimes spill from the virtual world into real life.

Cardiologist Ludhmila Hajjar, whom Bolsonaro recently interviewed to be his next health minister, received death threats for supporting stay-at-home measures and questioning the use of drugs such as hydroxychloroquine against Covid-19 despite studies finding them ineffective.

When she met Bolsonaro — himself a one-time user and heavy backer of hydroxychloroquine — in Brasilia, unknown individuals tried to invade her hotel.

She said she ultimately turned down the health minister job, citing “differences” with the president.

The investigation against Neto was based on Brazil’s dictatorship-era National Security Law.

It is increasingly being used to “stifle dissident opinions,” said Thiago Amparo, a law professor at the Getulio Vargas Foundation.

Others are being investigated for “crimes against the president’s honour.”

They include Gomes, the former cabinet minister.

“I don’t care about the action against me, but I think Bolsonaro’s attempt to intimidate opposition figures and adversaries is serious cause for concern,” he told Estado de Sao Paulo.

“Bolsonaro is the kind of leader who undermines democracy from within,” said Ilona Szabo, the head of the Igarape Institute, a security and development think tank.

“There has been a major democratic erosion” since he took office in 2019, she told AFP.

“He’s the classic populist, authoritarian leader. He accepts no dissent. Either you’re 100-per cent loyal, or you’re the enemy.”

Some other public intellectuals have done the same, including anthropologist Debora Diniz, who was threatened after calling to legalise abortion, and former congressman Jean Wyllys, a gay-rights activist who was accused of paedophilia in a fake-news campaign. — AFP

These were the details of the news Bolsonaro critics face ‘intimidation campaign’ in Brazil for this day. We hope that we have succeeded by giving you the full details and information. To follow all our news, you can subscribe to the alerts system or to one of our different systems to provide you with all that is new.