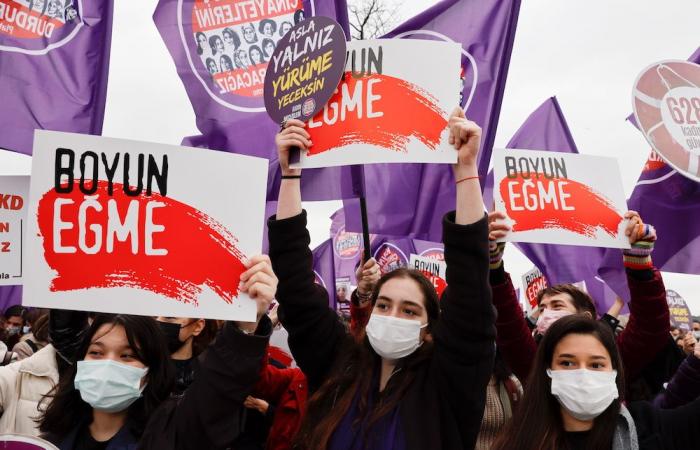 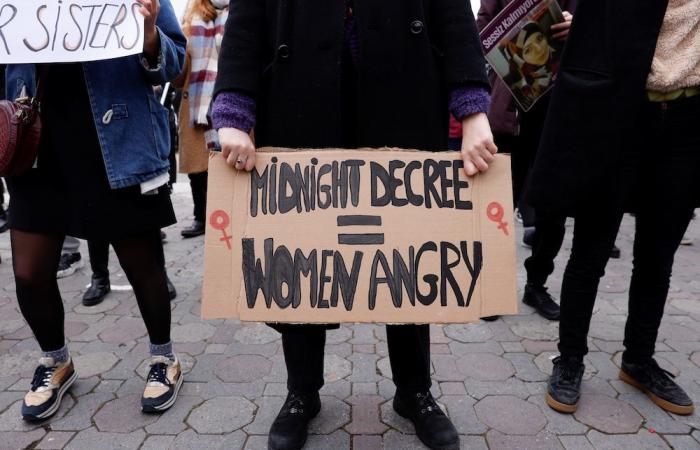 ISTANBUL, March 20 ― Turkey sparked both domestic and international outrage today after it withdrew from the world’s first binding treaty to prevent and combat violence against women.

President Recep Tayyip Erdogan’s government announced the decision before dawn today, the latest victory for conservatives in his nationalist party and their allies who argued the treaty damaged family unity.

The 2011 Istanbul Convention, signed by 45 countries and the European Union, requires governments to adopt legislation prosecuting domestic violence and similar abuse as well as marital rape and female genital mutilation.

Europe’s top rights body, the Council of Europe, denounced Turkey’s withdrawal from a treaty it sponsored and expressed concern about global efforts to protect women and girls.

“This move is a huge setback to these efforts and all the more deplorable because it compromises the protection of women in Turkey, across Europe and beyond,” Council of Europe Secretary General Marija Pejcinovic Buricshe said.

The treaty “is widely regarded as the gold standard in international efforts to protect women and girls from the violence that they face every day in our societies,” she added.

Conservatives had claimed the charter damages family unity, encourages divorce and that its references to equality were being used by the LGBT community to gain broader acceptance in society.

The publication of the decree in the official gazette early today immediately sparked anger among Turkish rights groups and calls for protests in Istanbul.

“Despite you and your evil, we will stay alive and bring back the convention,” she said on Twitter.

Turkey had been debating a possible departure after an official in Erdogan’s party raised dropping the treaty last year.

Since then, women have taken to the streets in cities across the country calling on the government to stick to the convention.

Labour and social services minister Zehra Zumrut Selcuk told the official Anadolu news agency that Turkey’s constitution and domestic regulations would instead be the “guarantee of the women’s rights”.

“We will continue our fight against violence with the principle of zero tolerance,” she said today.

Domestic violence and femicide remain a serious problem in Turkey.

A man was arrested on Sunday in the north of the country after a video on social media purportedly showing him beating his ex-wife on a street sparked outrage.

Last year, 300 women were murdered according to the rights group We Will Stop Femicide Platform.

The platform called for a “collective fight against those who dropped the Istanbul convention,” in a message on Twitter.

“The Istanbul convention was not signed at your command and it will not leave our lives on your command,” its secretary general Fidan Ataselim tweeted.

She called on women to protest in Kadikoy on the Asian side of Istanbul today.

“Withdraw the decision, implement the convention,” she tweeted.

Kerem Altiparmak, an academic and lawyer specialising in human rights law, likened the government’s shredding of the convention to the 1980 military coup.

“What’s abolished tonight is not only the Istanbul convention but the parliament’s will and legislative power,” he commented.

Rights groups accuse Erdogan of taking mostly Muslim but officially secular Turkey on an increasingly socially conservative course during his 18 years in power.

After a spectacular Pride March in Istanbul drew 100,000 people in 2014, the government responded by banning future events in the city, citing security concerns.

And in January Turkish police detained four people after artwork depicting Islam’s holiest site viewed as offensive by Ankara was hung at an Istanbul university at the centre of recent protests. ― AFP

These were the details of the news Turkey condemned for pulling out of landmark treaty protecting women for this day. We hope that we have succeeded by giving you the full details and information. To follow all our news, you can subscribe to the alerts system or to one of our different systems to provide you with all that is new.

PREV One dies, 10 hurt as school under construction collapses in Antwerp
NEXT Taiwan says 240,000 Covid-19 Moderna doses to arrive today