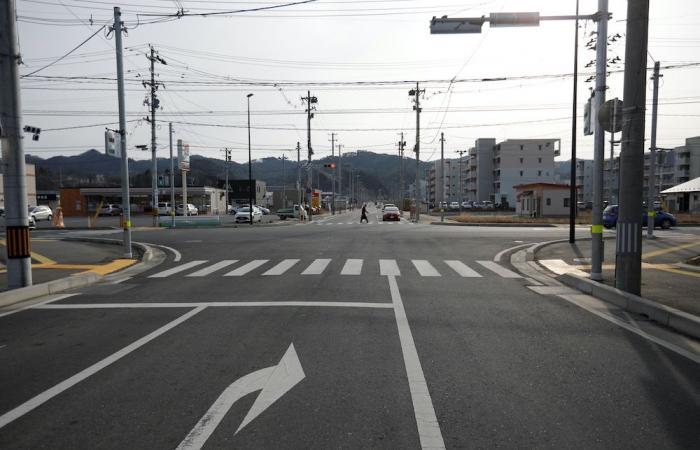 Hello and welcome to the details of Magnitude 7.2 quake hits northern Japan, 1 metre tsunami and now with the details

NHK warned the public against coming anywhere near the shore.

Tohoku Electric Power Co has halted the Onagawa nuclear plant and is checking for any irregularities, NHK said.

Tokyo Electric Power spokesman Ryonosuke Takanori said the company is checking the condition of the Fukushima Dai-Ichi power station that was wrecked by the massive March 2011 quake, which caused nuclear meltdowns and mass evacuations.

Miyagi Prefecture was having power outages in some areas, according to the website of the Tohoku Electric Power Network.

NHK said service on the Tohoku shinkansen bullet train had been halted.

“It was a really bad, long shaking from side-to-side. It was even longer than the quake last month, but at least the building here is all right,” Shizue Onodera told NHK from the shop where she works in the city of Ishinomaki.

“Lots of bottles smashed on the floor,” she said. “The electricity is on.”

NHK footage from inside its Sendai bureau showing a plaque suspended from the ceiling shaking for about 30 seconds following the tremor. It did not report any items falling from shelves or any immediate damage.

The quake could be felt in Tokyo about 400 km south of the epicentre. — Reuters

These were the details of the news Magnitude 7.2 quake hits northern Japan, 1 metre tsunami for this day. We hope that we have succeeded by giving you the full details and information. To follow all our news, you can subscribe to the alerts system or to one of our different systems to provide you with all that is new.