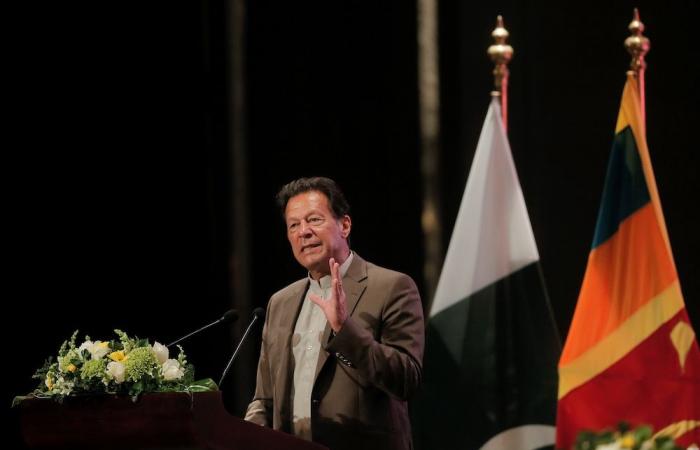 Hello and welcome to the details of Pakistan PM Khan tests Covid-19 positive , says health minister and now with the details

Khan is “self isolating at home,” said minister Faisal Sultan in a tweet, without giving further details as to whether other people who have been in contact with Khan would also be isolating.

Khan, 68, has been holding regular and frequent meetings lately, including attending a security conference held in capital Islamabad that was attended by a large number of people.

He addressed the conference without wearing a mask, and attended another gathering to inaugurate a housing project for poor people in a similar fashion yesterday.

Khan was vaccinated on Thursday.

The South Asian nation of 220 million is seeing a sharp rise in coronavirus infections.

According to numbers released by government, 3,876 people tested positive in the last 24 hours – the highest number of daily infections since early July — taking the total number of infections in the country past 620,000.

Pakistan launched vaccinations for the general public on March 10, starting with elderly people after seeing a poor response from frontline health workers, who expressed concerns about Chinese vaccines.

Chinese Sinopharm and CanSinoBio, Oxford-AstraZeneca and Russia’s Sputnik V vaccines have been approved for emergency use in Pakistan. — Reuters

These were the details of the news Pakistan PM Khan tests Covid-19 positive , says health minister for this day. We hope that we have succeeded by giving you the full details and information. To follow all our news, you can subscribe to the alerts system or to one of our different systems to provide you with all that is new.