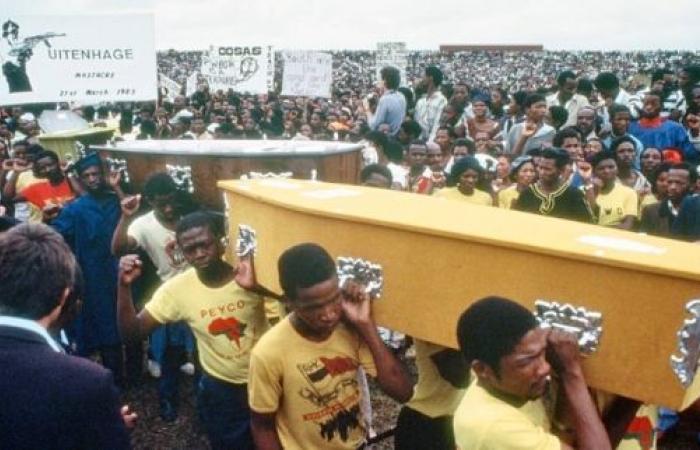 Hind Al Soulia - Riyadh - NEW YORK — Much of today’s racism is “deeply entrenched in centuries of colonialism and enslavement”, the UN chief said on Friday ahead of the International Day for the Elimination of Racial Discrimination.

“Today, apartheid lies dead. But, sadly, racism lives on – in all regions and all societies,” Secretary-General António Guterres told a meeting of the General Assembly commemorating Sunday’s international day.

He painted a picture of pervasive discrimination and exclusion suffered by people of African descent, injustices and oppression endured by indigenous peoples, antisemitism, anti-Muslim hatred — and the latest abhorrence of violence against people of Asian descent who are bring targeted unjustly for COVID-19.

“We also see it in the biases built into the codes for facial recognition and artificial intelligence” as well as the “repugnant views of white supremacists and other extremist groups,” added the top UN Official.

He said racism was a “deeply rooted evil” — “Dangerous. Abhorrent. Ugly. And everywhere” — that transcends generations and perpetuates inequality, oppression and marginalization.

Calling it “a complex cultural phenomenon”, he upheld that everyone “must be proactively anti-racist” to eradicate racism.

Marking the 20th anniversary of the Durban Declaration and Program of Action of the World Conference against Racism, the UN chief said that 2021 offers an opportunity to “make an honest assessment of where we stand and where we need to go”.

“Racism manifests in many forms — conscious and unconscious,” he stated. “Combating it demands action every day, at every level.”

Reflecting upon its historical injustices, which have contributed to poverty, underdevelopment, marginalization, social exclusion and instability for people and countries alike, the secretary-general said it was time to “acknowledge and repair longstanding wrongs and reverse their consequences”.

He maintained that “reparatory justice” is essential for reconciliation, conflict prevention and the creation fair, equal societies, adding that it can also “help mend the social contract between people and the state”.

Youth in the fore

The UN chief highlighted the import role of youth in fighting racism, saying that their attitudes and behavior “will dictate the future shape and look of our societies”.

As such, he appealed to young people, leaders and educators to “teach the world that all people are born equal”.

“Supremacy is an evil lie. Racism kills...let us work together to rid the world of the pernicious evil of racism so all may live in a world of peace, dignity and opportunity’, said Guterres.

In some contexts, he pointed out that they are twice as likely to die as a result of COVID-19 than their peers, and for those who do recover, the cost of healthcare and the pandemic’s socio-economic impact, threatens “to push people of African descent into poverty”.

When healthcare, and other systems, such as justice, housing, and education, fail people of African descent, it perpetuates injustices and inequalities, he said.

“The onus is upon each of us to uphold the fundamental human rights of people of African descent. Let me say here today, in the General Assembly: Black. Lives. Matter”, Bozir spelled out. — UN News

These were the details of the news ‘Pernicious evil’ of racism pervasive in ‘all regions and all societies’ — UN chief for this day. We hope that we have succeeded by giving you the full details and information. To follow all our news, you can subscribe to the alerts system or to one of our different systems to provide you with all that is new.