No winners but fewer losers in global economy from COVID-19 than expected: UNCTAD report 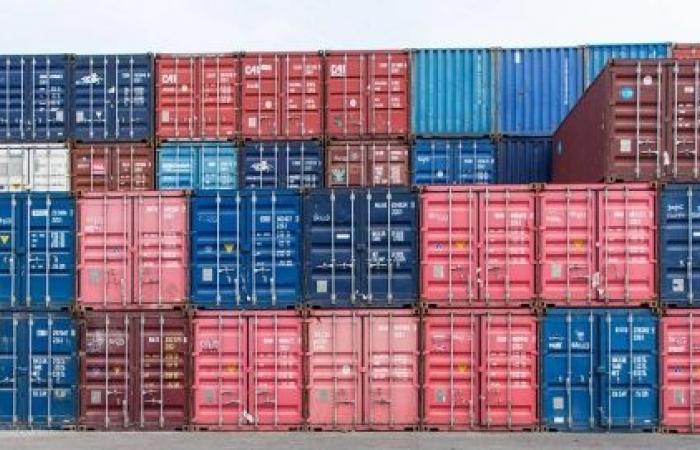 We show you our most important and recent visitors news details No winners but fewer losers in global economy from COVID-19 than expected: UNCTAD report in the following article

Hind Al Soulia - Riyadh - NEW YORK — Access to water is not just about “liquid in a bottle” but instead touches on universal issues such as dignity, opportunity and equality, the UN General Assembly President said on Thursday, in opening a high-level meeting on ensuring water and sanitation are available to all.

According to trade and development body UNCTAD, the global economy posted its sharpest annual drop in output since records began to be aggregated in the 1940s, “with no region spared”.

“Multilateralism has essentially lost its mojo”, said Richard Kozul-Wright, head of the Division on Globalization and Development Strategies at UNCTAD, in a year that saw an estimated 3.9 percent drop in global output – 0.4 percent better than the forecast in mid-2020 - that was largely owing to stronger performances in China and the United States.

‘Weak’ support for the poorest

Speaking to journalists in Geneva, the UN economist maintained that debt-relief initiatives for poorer countries expected by the G20 group of advanced economies had been “extremely weak”, at a time when developing countries feared losing much-needed foreign direct investment.

Efforts to organize a fair and equitable COVID-19 vaccine rollout had also shown “serious weaknesses in the global health architecture”, Kozul-Wright maintained, while the first year of the coronavirus crisis saw “destruction of income on an unprecedented scale, an estimated $5.8 trillion, and with already vulnerable parts of the population bearing the brunt”, according to UNCTAD’s Trade and Development report.

In concrete terms, the coronavirus crisis triggered an effective loss of 255 million full-time jobs worldwide, according to the International Labour Organization (ILO), cited by UNCTAD.

Although the global economic recovery began in the third quarter as countries started to lift restrictions, UNCTAD noted that the second wave of the virus hit earlier than expected in the final quarter of 2020 which dampened the recovery, most notably in Western Europe.

Countering this downward pressure on growth were vaccine breakthroughs and improved management of lockdown measures, both of which offset COVID-19's overall economic impact, the UN report said.

Regionally, UNCTAD data indicates that East Asia and Latin America fared “a little better than expected” — likely shored up by Brazilian growth —but Europe, India, and South Africa did worse.

“Positive surprises” were Brazil, Turkey and the United States, thanks to large relief measures that acted as a shock-absorber for a recession, while rising commodity and asset prices spurred growth.

The UN body cited concerns nonetheless that more volatility may be emerging, particularly in markets of some agricultural commodities, with a threat to food security in several countries

It also noted that losses in global growth ‘will persist as even the most optimistic projections for the bounce-back of growth will not cover the shortfall of income for several years”.

But this “more optimistic scenario” depends on the international support for three things, UNCTAD insisted: “improved vaccination and disease containment in advanced and middle-income countries, a speedy transition from economic relief policies to recovery-policies in the largest economies of the world; and no financial crash of global significance”. — UN news

These were the details of the news No winners but fewer losers in global economy
from COVID-19 than expected: UNCTAD report for this day. We hope that we have succeeded by giving you the full details and information. To follow all our news, you can subscribe to the alerts system or to one of our different systems to provide you with all that is new.