Hello and welcome to the details of Canadian spy hearing in China over after less than three hours, says diplomat and now with the details

DANDONG, March 19 — The hearing for a Canadian man detained in China for more than two years on espionage charges has finished after less than three hours, a Canadian diplomat said.

Jim Nickel, the charge d’affaires of the Canadian embassy in Beijing, told reporters outside the courtroom in northeastern China that the hearing had finished, and they were awaiting the verdict.

Michael Spavor is one of two Canadians detained, in apparent retaliation for Canada’s arrest on a US extradition warrant of Huawei executive Meng Wanzhou, and formally charged last June with spying.

Canada has attacked the charges against its citizens as “trumped-up”, and the three cases have sent relations between Ottawa and Beijing to their lowest point in decades.

Spavor’s family have called for his unconditional release, insisting that he was innocent of the accusations and had done much as a businessman to “build constructive ties” between Canada, China and North Korea.

Nickel had earlier told reporters outside the court in the city of Dandong near China’s border with North Korea that Canadian officials were “disappointed by the lack of transparency and the lack of access” to the proceedings.

Canada’s foreign ministry said yesterday that Beijing had confirmed Canadian officials “will not be granted permission to attend the trial” despite several official requests.

The trial of Michael Kovrig, a former diplomat, is scheduled to start on Monday in Beijing.

The two men have had almost no contact with the outside world since their detention.

Virtual consular visits only resumed in October after a nine-month hiatus that authorities said was due to the coronavirus pandemic.

China’s judicial system convicts most people who stand trial and the two men face up to life in prison if found guilty of “espionage” and “providing state secrets”.

Beijing has insisted the detention of the two Canadians is lawful, while calling Meng’s case “a purely political incident”.

Meng — whose father is Huawei founder and CEO Ren Zhengfei — has been in a two-year battle against extradition to the US over charges the firm violated US sanctions on Iran.

Her court case in Vancouver has entered its final phase with hearings expected to end in mid-May, barring appeals. — AFP

These were the details of the news Canadian spy hearing in China over after less than three hours, says diplomat for this day. We hope that we have succeeded by giving you the full details and information. To follow all our news, you can subscribe to the alerts system or to one of our different systems to provide you with all that is new. 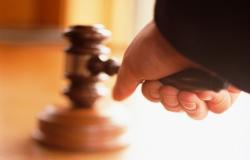 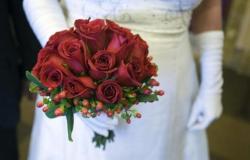 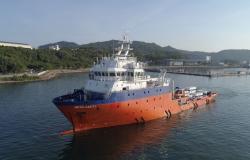 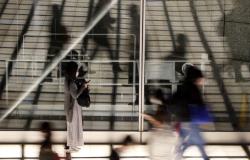