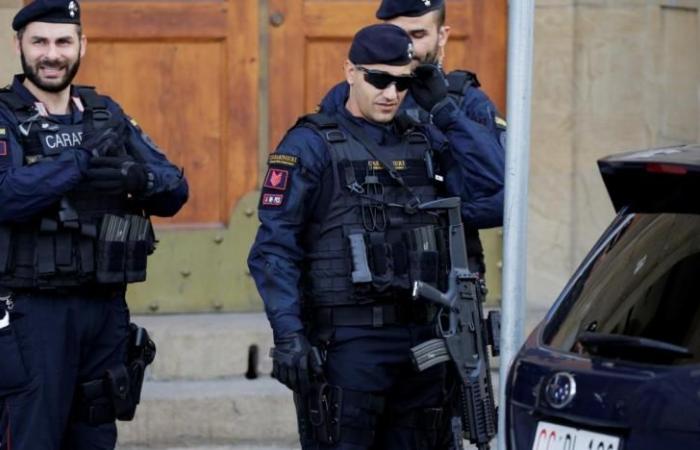 The Indus Delta has around 95 percent of the total mangrove forest cover in Pakistan, and was once home to eight species of mangroves, which the Sindh Forest Department (SFD) says forest destruction reduced by half.

In 2019, as part of an ongoing campaign to improve forest cover, the SFD collaborated with the World Wildlife Fund (WWF) to set up a mangrove nursery, hiring 250 women not just to plant new trees but also to guard them against threats from animals and humans.

Hired along with their families, the women, officially called eco-guards, play a “vital role in the protection of mangroves, which is a family unit job,” Riaz Ahmed Wagan, the SFD’s chief conservator of mangroves, told Arab News.

Assessments by the SFD showed that mangrove cover had increased once more to 210,000 hectares by 2020.

The women eco-guards, Wagan said, had a large role in improving the numbers.

One of them, 60-year-old Hawa Dablo from Mero Dablo, a fishing village on the edge of the Arabian Sea, said she spent her days planting seeds, looking after saplings and standing guard, with other members of her family, against the trees being destroyed by roaming animals.

“I have been working here for the last two years since this nursery was established in my village,” Dablo told Arab News.

She said the most vulnerable trees were young mangroves that had to be protected from grazing camels and buffaloes as well as from local loggers.

“In order to preserve mangroves, locals start initiatives from their own households and at the personal level,” Dablo said. “Every household or village will ensure that their animals are released for open grazing in only those areas where there are mature mangroves; locals will make sure that animals will not touch the areas where new plantations have been done.”

But she said illegal logging still remained a threat, although it was no longer rampant.

“If we notice any mangrove cutting activity we inform our male family members to take further action,” Dablo said. “When there is a deliberate cutting of mangroves, mostly by outsiders, we complain to local SFD officials through our male partners.”

Dr. Tahir Rasheed, the regional head for the Sindh and Balochistan wing of WWF Pakistan, said that under the mangrove protection program, the women rangers were paid a small stipend and given incentives “including sewing machines to do stitching and embroidery work, iceboxes, and ponds for fishing to improve their livelihoods.”

The incentives, he said, were important in an area where it is estimated that nearly 90 percent of the population lives below the poverty line.

Most households on the delta rely on fishing, and preserving mangroves was key to maintaining the marine ecosystem, another female eco-guard explained, given that a wide variety of fish lay their eggs in mangrove bushes on the delta.

“We guard mangroves and don’t allow people to cut green mangroves,” said Razia Dablo from the island fishing village of Khariyoon Takur. “If there are no more green mangroves, it will destroy the ecosystem for fish; that will negatively affect our livelihoods.”

Besides employing eco-guards, the SFD has given full-and part-time “green jobs” to over 50,000 people since 2000 — around 40 percent of them women.

“Despite social restrictions that put limitations on work on women outside their homes, female participation in afforestation on the Indus River Delta is almost half of the total forestation workforce, which is a great achievement,” Wagan said. “For upcoming plantation projects on the delta and elsewhere, we are planning to achieve maximum female participation.”

These were the details of the news Italy deports Tunisian over terror-related offences for this day. We hope that we have succeeded by giving you the full details and information. To follow all our news, you can subscribe to the alerts system or to one of our different systems to provide you with all that is new.