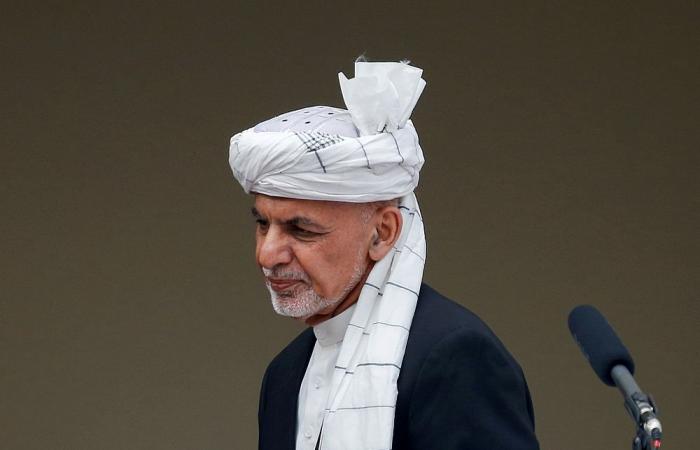 Hello and welcome to the details of Military helicopter was shot down, says Afghan president and now with the details

KABUL, March 18 — At least nine people were killed when a military helicopter was shot down in central Afghanistan, President Ashraf Ghani said today.

The ministry of defence said earlier the aircraft had crashed in a volatile district of Wardak province, where Afghan forces and local militias have fought bitterly in recent years.

“Our helicopter was shot down... and our brave pilots were martyred,” Ghani said at a ceremony at the presidential palace.

He did not say who was responsible, but warned “the perpetrators of the incident will be seriously punished”.

Helicopter crashes are common in Afghanistan either due to technical problems or militant attacks.

The Afghan government has been battling a surge in violence across the country blamed on the Taliban, despite peace talks launched between the two sides last year.

In the Afghan capital, four people were killed and nine others were wounded in a blast targeting a bus in east Kabul today, police said. — AFP

These were the details of the news Military helicopter was shot down, says Afghan president for this day. We hope that we have succeeded by giving you the full details and information. To follow all our news, you can subscribe to the alerts system or to one of our different systems to provide you with all that is new.