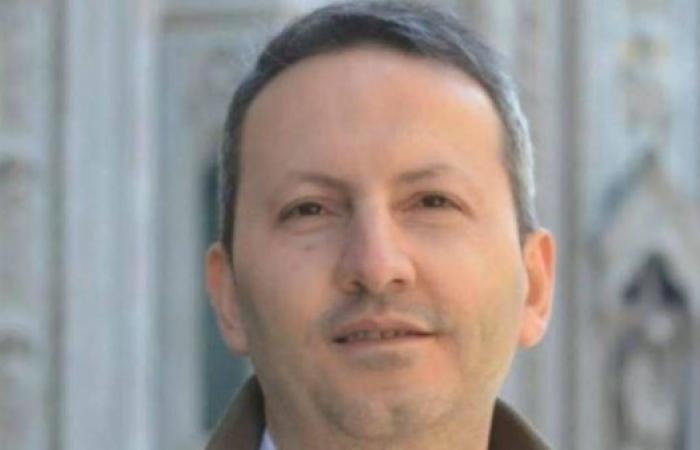 The situation of the arbitrarily detained academic “is truly horrific” and that they are “shocked and distressed by the cruel mistreatment”, the experts said in a news release.

Djalali has been held in prolonged solitary confinement for over 100 days with the constant risk of his imminent execution laying over his head, with prison officials shining bright lights in his small cell 24 hours a day, to deprive him of sleep, they added.

“Medical issues have prevented him from eating properly, resulting in dramatic weight loss. His situation is so difficult that he reportedly has trouble speaking ... There is only one word to describe the severe physical and psychological ill-treatment of Djalali, and that is torture.”

According to the news release, Djalali was sentenced to death on spurious espionage charges in October 2017 after being arrested during a visit to Iran to attend workshops on disaster medicine. His conviction and sentence were based on a confession extracted under torture, and after an unfair trial.

Last November, the experts expressed alarm over Djalali’s imminent execution when he was abruptly taken into solitary confinement. Compounding that threat is the cruel and inhuman treatment by authorities, raising fears that, even if he is not executed, he may soon die in detention.

“We denounce the actions of the Iranian authorities in the strongest terms, as well as their complete inaction despite our constant calls for him to be immediately released. The allegations against him are completely baseless and he should be allowed to return to his family in Sweden as soon as possible”, the experts said.

They also noted that in 2017, the Working Group on Arbitrary Detentions found in an opinion that Djalali was arbitrarily detained and called for his immediate release.

The experts said that Djalali’s “is not an isolated incident” in Iran, despite limitations to the use of solitary confinement under domestic law.

His prolonged solitary confinement is emblematic of its systematic use to punish and pressurize detainees, including to make forced confessions, they added, reiterating that the practice is in violation of Iran’s obligations under the International Covenant on Civil and Political Rights.

“We urge the Iranian Government, parliament and judiciary to halt the use of solitary confinement as a form of punishment and to impose a moratorium on the death penalty as a first step towards its abolition.”

The experts voicing concern include special rapporteurs on the situation of human rights in Iran; on extrajudicial, summary or arbitrary executions; and on torture and other cruel, inhuman or degrading treatment or punishment; as well as the members of the Working Group on Arbitrary Detention.

The special rapporteurs and working groups are part of what is known as the special procedures of the Human Rights Council. The experts work on a voluntary basis; they are not UN staff and do not receive a salary. They are independent from any government or organization and serve in their individual capacity. — UN news


These were the details of the news Rights experts demand Iran release academic ‘nearing death’ in solitary confinement for this day. We hope that we have succeeded by giving you the full details and information. To follow all our news, you can subscribe to the alerts system or to one of our different systems to provide you with all that is new.