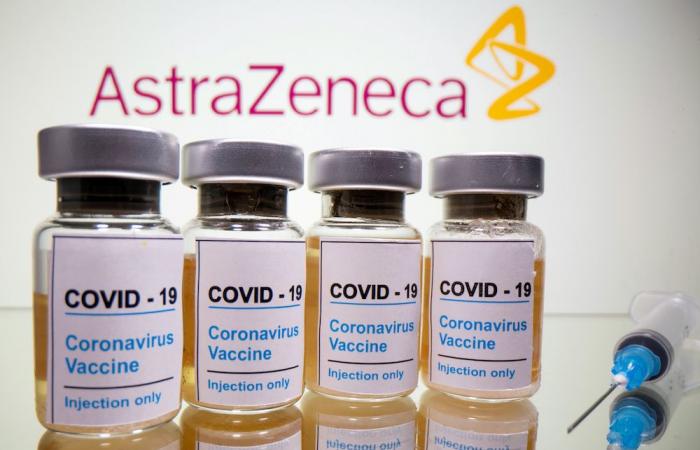 Hello and welcome to the details of Germany halts AstraZeneca jabs over reported clot risks, says ministry and now with the details

BELIN, March 15 — Germany today halted the use of AstraZeneca’s coronavirus vaccine after reported blood clotting incidents in Europe, saying that a closer look was necessary.

“After new reports of thromboses of the cerebral veins in connection with the vaccination in Germany and Europe, the PEI considers further investigations to be necessary,” said the German health ministry, referring to a recommendation by the country’s vaccine authority, the Paul Ehrlich Institute.

“The European Medicines Agency EMA will decide whether and how the new findings will affect the approval of the vaccine,” it added.

Several European countries, including Ireland and the Netherlands, have suspended usage of the shots, which were jointly developed with the University of Oxford.

Both the British-Swedish company and Oxford have said there was no link between their vaccine and blood clotting.

AstraZeneca had said the 15 incidences of deep vein thrombosis (DVT) and 22 events of pulmonary embolism reported among those given the vaccine was “much lower than would be expected to occur naturally in a general population”.

The vaccine has been widely used in Britain’s inoculation campaign, but in the European Union, a rollout using the jabs has been slowed down by delivery problems. — AFP

These were the details of the news Germany halts AstraZeneca jabs over reported clot risks, says ministry for this day. We hope that we have succeeded by giving you the full details and information. To follow all our news, you can subscribe to the alerts system or to one of our different systems to provide you with all that is new.

PREV Greece says resolving differences with Turkey may be hard, but not impossible
NEXT Youth join mainstream as India unveils development initiatives in Jammu and Kashmir