Mohamed Nass - Cairo - United Kingdom-based pharmaceutical and biotechnology company AstraZeneca announced on Sunday, that after conducting a review of those who received its coronavirus vaccine, it found no link between usage and an increased risk of blood clots.

The company’s announcement comes as many countries have halted use of the vaccine, after Norway’s Medicines Agency announced cases of serious blood clotting following its use.

The review by AstraZeneca included data more than 17 million people who had received the vaccine in the European Union and the UK.

Those who have received the vaccine have not shown evidence of an increased risk of pulmonary embolism, deep vein thrombosis, or platelet count in any specific age group, gender, or country, the company said in a statement.

Egypt began vaccinating the elderly and those with chronic illnesses on March 4, using the Sinopharm and AstraZeneca vaccines, with 40 centers nationwide acting as distribution centers.

The country is expecting to receive an additional 8.6 millions doses of the AstraZeneca vaccine from COVAX, a global initiative aimed at providing developing countries with doses of the vaccine.

IMAGE: Small bottles labeled with a “Vaccine COVID-19” sticker and a medical syringe are seen in this illustration taken April 10, 2020. REUTERS/Dado Ruvic/File Photo

These were the details of the news AstraZeneca reports no evidence of blood clots after vaccine use for this day. We hope that we have succeeded by giving you the full details and information. To follow all our news, you can subscribe to the alerts system or to one of our different systems to provide you with all that is new. 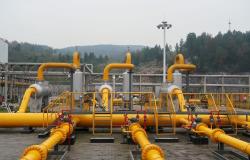 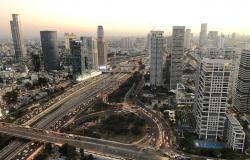 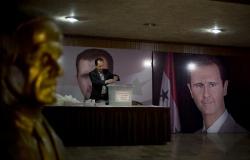 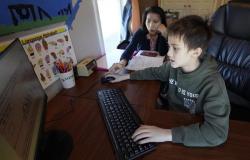