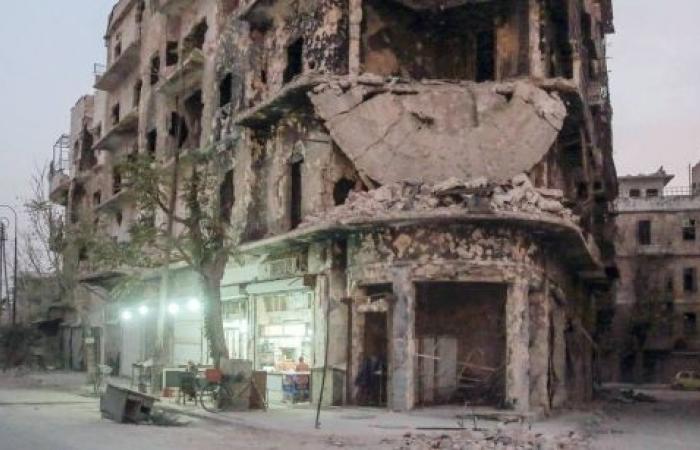 Hind Al Soulia - Riyadh - GENEVA — The pain and deprivation of individual Syrians and the widespread destruction, a decade of conflict has wrought on Syria, has been documented in a series of images taken by 17 photographers working in the country.

Hundreds of thousands of people have died, and 12 million have fled their homes — half as refugees — as the 10-year-long civil war stretches into another decade.

The UN humanitarian affairs agency, OCHA, says that “the scale, severity and complexity of humanitarian needs remain extensive”, with over 11 million people in need of assistance inside the country.

The images in the collective exhibition have been personally selected and interpreted by the individual photographers, who depict the cost of the crisis but also the resilience of their Syrian compatriots. — UN News

These were the details of the news Syrian photographers find hope despite 10 years of civil war for this day. We hope that we have succeeded by giving you the full details and information. To follow all our news, you can subscribe to the alerts system or to one of our different systems to provide you with all that is new.